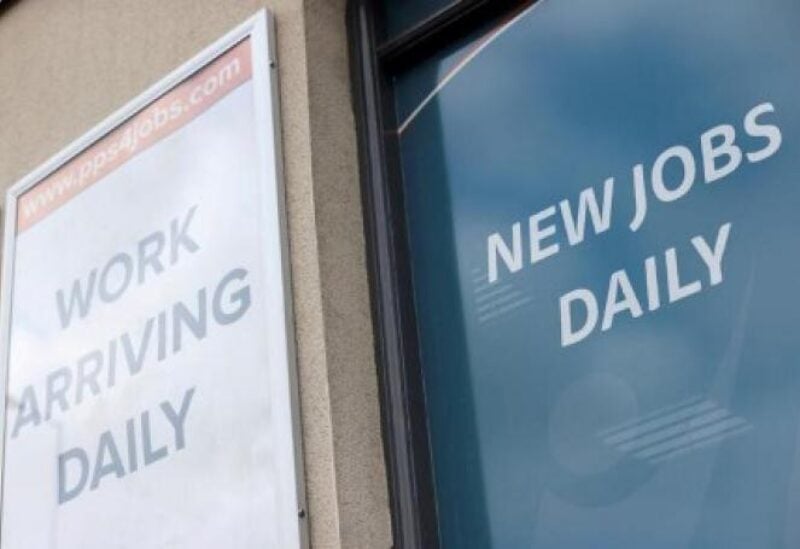 Britain’s jobless rate unexpectedly fell to 5.0% in the three months to January, when the country entered a new COVID lockdown, official figures showed on Tuesday, below forecasts of a rise to 5.2% in a Reuters poll.

Separate official data based on tax records showed an increase of 68,000 in the number of employees on business payrolls in February from January, though the total is 693,000 lower than a year earlier before the start of the pandemic.

Average wage growth rose to 4.8%, its highest since March 2008, though this reflects how job losses have been greatest in low-paid sectors such as retail and hospitality, rather than higher pay for people who are still in work.