UK: Labour Party leader to self-isolate after his kid tested positive for Covid 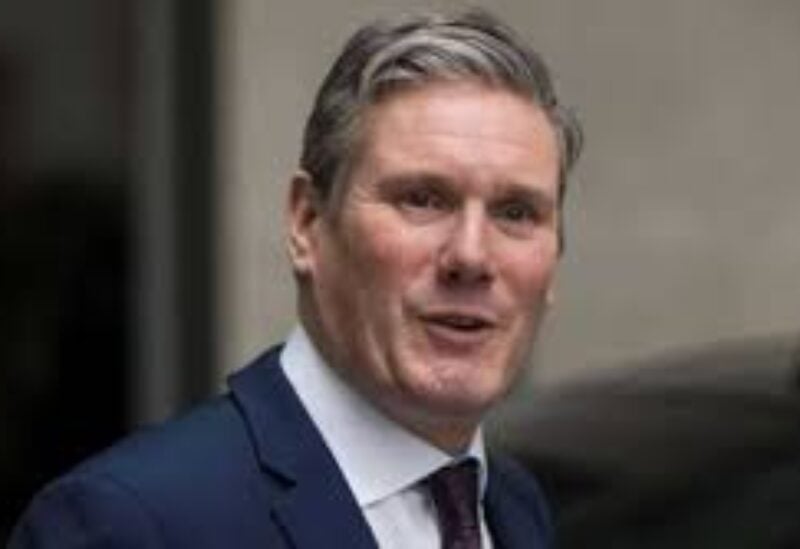 This news came a little after Starmer had finished attending the Commons for today’s session of PMQs. As per local reports, Starmer got to know about his kid testing positive only after his appearance at the PMQs ended.

He had earlier tested negative for coronavirus, when he took a test on Wednesday morning.

However, he will now be beginning the quarantine process, with his whole family.

“One of Keir’s children tested positive for COVID this lunchtime,” Labour leader’s spokesperson said. “In line with the rules, Keir and his family will now be self-isolating.”

This is the fourth time Starmer has had to self-isolate since the pandemic began. The self-isolation will also hinder his plans of launching “safer communities” campaign on Thursday.

“Keir was already doing daily tests and tested negative this morning. He will continue to take daily tests,” the spokesperson added.

The recent breach of Covid in the UK’s leadership has sent a shiver of concern around the country as it signals a surge in cases. However, it has also raised concerns about the reopening of the economy which has been severely criticised by several experts.