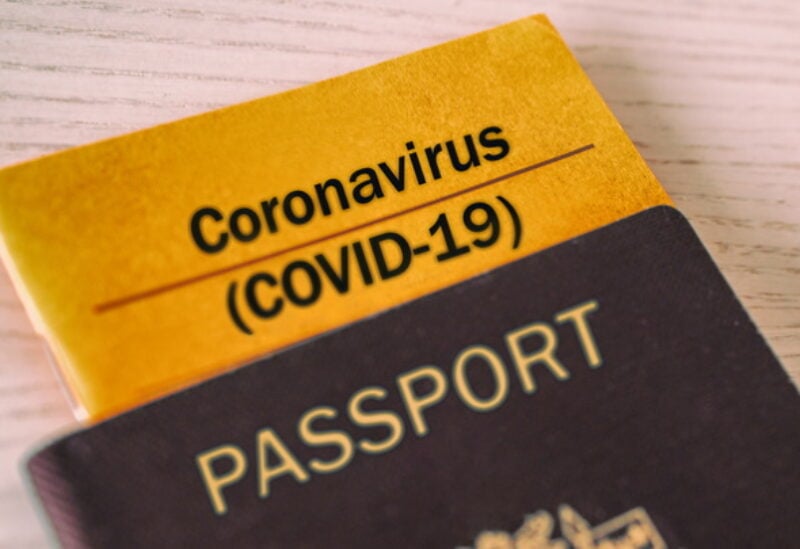 In case the coronavirus situation goes out of control, the UK government is making contingency plans to bring in vaccine passports this winter.

Ministers this month scrapped plans to make health certificates compulsory at nightclubs and large events, but said they could return under a “Plan B”.

They sought to firm up the back-up plan by starting a consultation this week on making vaccine checks compulsory at crowded events.

These would include nightclubs, football grounds, music festivals and some large receptions with more than 500 people.

Checks at further venues cannot be ruled out, the government said, but expressed hope that “it would not be necessary to mandate vaccine certification more widely than these settings”.

Under Plan B, guests would need “vaccine-only certification” – meaning they could not sidestep the requirement by taking tests.

Unvaccinated staff those venues would be required to take regular tests.

“If Plan B is implemented, it could be at short notice in response to concerning data,” the government said.

“Mandating vaccine-only certification could allow settings that have experienced long periods of closure to remain open, and is preferable to closing venues entirely or reimposing capacity caps or social distancing.”

The health department is particularly interested in the views of businesses who used Covid certificates voluntarily over the summer, it said.

In July, Prime Minister Boris Johnson announced that vaccine checks would come in for nightclubs at the end of September.

The reasoning was that all adults would by then have had the chance to get their two vaccine shots.

But Health Secretary Sajid Javid announced a U-turn on September 12. He said that “we shouldn’t be doing things for the sake of it”.

Ministers hope that the UK’s successful vaccination program would prevent further restrictions. Nearly 90 per cent of over-16s have had at least one shot.

The so-called Plan A for the winter emphasises government advice, rather than restrictions, and keeping out new variants from abroad.

Under Plan B, vaccine checks would come in, along with mandatory face masks and more cautious public messaging.

The government says it would consider asking people to work from home again for a limited period.

Ministers say they cannot wholly rule out more sweeping restrictions, but describe them as a last resort.