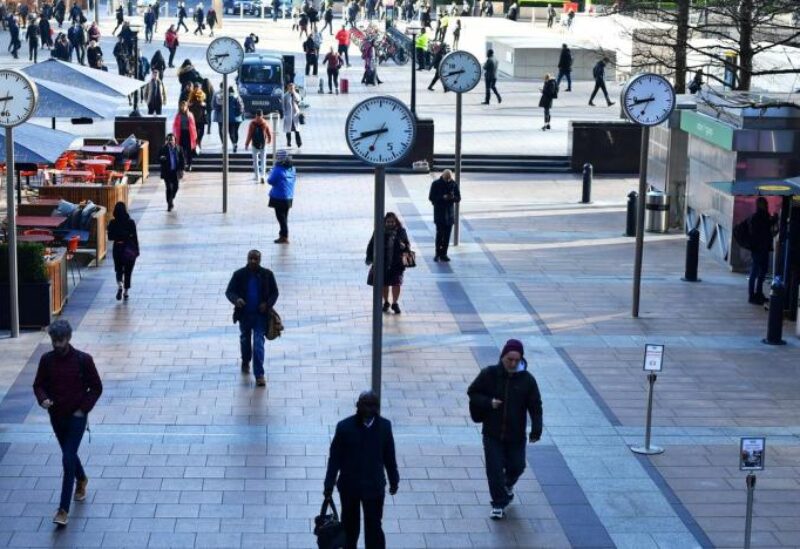 Lockdown restrictions in Britain to be eased

The mystery patient in the UK who was infected with the Brazil coronavirus variant has been found.

Last week, ministers announced six cases of the faster spreading P1 variant of the virus were identified in the UK.

However, a public appeal was launched after authorities were unable to trace one of those cases, as the person did not provide their contact details on the Covid-19 test kit.

Two officials told the Financial Times on Friday afternoon that the missing patient had been found after a detective-style hunt.

It came after Health Secretary Matt Hancock said on Tuesday that the search had been narrowed down to 397 houses in south-east England.

At the start of the search, the postal service was drafted in to help pinpoint deliveries of Covid-19 test kits.

Ministers said it was more likely the patient took the test at home as workers at test centers are supposed to check contact details.

Three other cases were identified in Scotland and two in South Gloucestershire, near Bristol in England.

One of the Gloucestershire cases was on a Swiss Air flight LX318 from Sao Paulo to Heathrow, through Zurich, which landed on February 10.

It is not clear how the other patients became infected with the variant first identified in the Brazilian city of Manaus.

Results of  University of Sao Paulo-Imperial College London study  showed the chance of Covid-19 reinfection with the variant was between 25 and 60 per cent.

Blood test samples indicated more than 67 per cent of Manaus’s population had Covid-19 by October 2020.

Scientists were surprised when the city suffered a major surge in cases at the start of this year despite most of the population having been previously infected.

They believe the new variant emerged in November and quickly became the dominant strain, accounting for 87 per cent of all cases in Manaus in eight weeks.

The variant was found to be up to 2.2 times more transmissible than other coronavirus strains in the city.

Earlier this week, Mr Hancock said the UK’s current vaccines had not yet been tested against this variant, but work was already under way to tweak the vaccines to make them a better match for some of these new variants.

The UK’s medicines regulator said this week it was speeding up the approval process for Covid-19 vaccines to be updated if required.