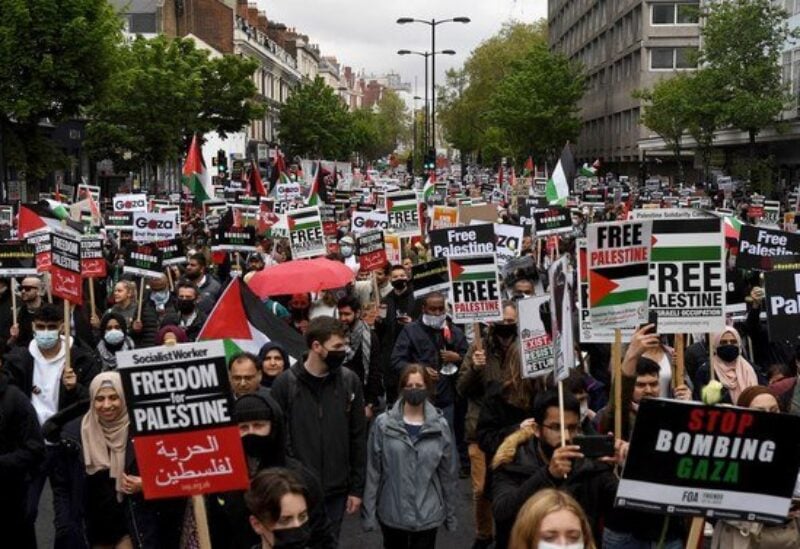 British police have arrested a man after a car was driven into pro-Palestinian demonstrations in the English city of Nottingham.

The 51-year-old was arrested on suspicion of causing grievous bodily harm and dangerous driving, officers said. He remains in police custody.

The incident took place on Saturday in the center of the city. Social media clips appear to show a car being driven through crowds of protesters on the streets. One man is thought to have suffered serious leg injuries as a result.