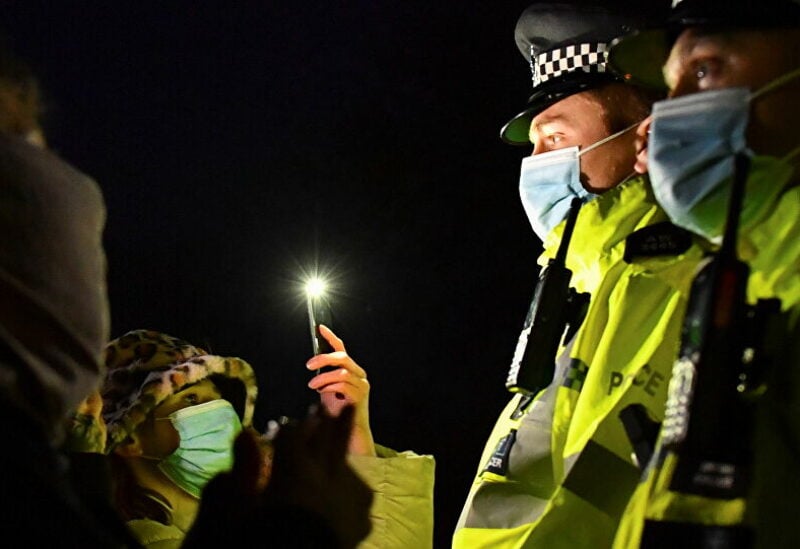 The UK independent police watchdog confirmed on Friday that 12 officers are currently being investigated over their handling of the case of Sarah Everard, the 33-year-old woman that was kidnapped, raped and killed by a serving policeman in March.

“We have served a total of 12 gross misconduct or misconduct notices on police officers from several forces as we continue to investigate matters linked to the conduct of PC Couzens,” the Independent Office for Police Conduct (IOPC) said in a statement shortly after defendant Wayne Couzens pleaded guilty to the murder of the young woman before a London court of justice.

Everard disappeared on the evening of March 3 while walking home alone after visiting some friends in Clapham, south London. Her body was found hidden in a builder’s bag in a woodland area in the town of Ashford, Kent, a week later.

The police officer was arrested at his home in the English county of Kent after CCTV footage linked his rental car with her abduction.

According to the IOPC, one the investigations involves two Metropolitan Police officers who reportedly failed to investigate allegations of indecent exposures linked to Couzens in February 2021.

Another probe is related to allegations that a police constable, who was still on probation, shared an inappropriate graphic relating to the case with colleagues over social media before manning the cordon at the scene of the search for Everard.

Other officers have also been served notices relating to a probe into allegations that they shared information linked to the prosecution.

The IOPC added that an investigation into how Couzens sustained head injuries while in custody his arrest has almost concluded and that the officers involved have treated as witnesses.

The serving of misconduct notices does not necessarily mean that disciplinary proceedings will follow, the police watchdog noted.

The murder of Everard sparked a national debate on gender violence and women’s safety on the streets of London.