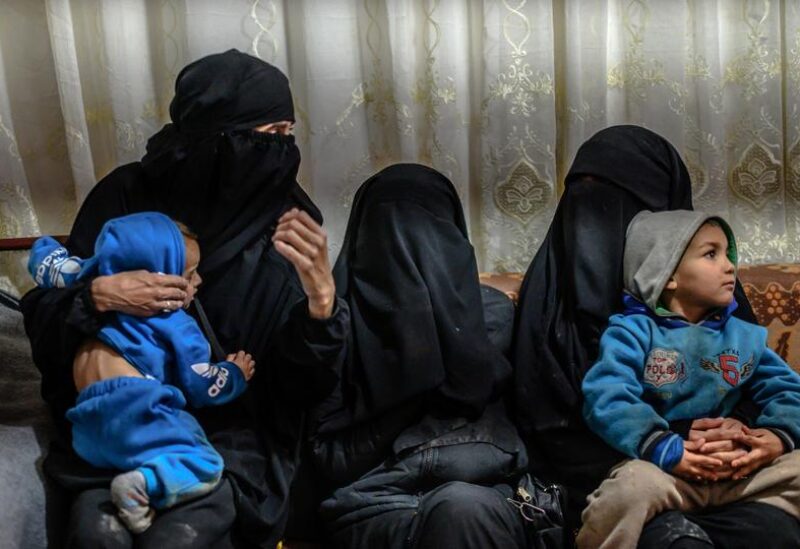 The UK has rejected US calls to bring home British militants and their families from detention in Syria.

John Godfrey, US special envoy for the anti-Daesh coalition, warned that the battlefield victory over the terrorist group will be squandered if Western countries refuse to take responsibility for their citizens held in camps in Syria.

“This is an international problem that requires an international solution,” he said, adding that some 2,000 foreign fighters are held by Kurdish forces in detention centers in northeast Syria while 10,000 of their relatives, mostly women and children, are housed in guarded camps.

Intelligence agencies say about 900 Britons traveled to Syria or Iraq to join Daesh. About 20 percent of them were killed and 40 percent returned home.

Britain has refused to repatriate its remaining citizens apart from a small number of unaccompanied children, citing national security concerns.

A government spokesperson said: “Our priority is to ensure the safety and security of the UK, and we will do whatever is necessary to protect the UK from those who pose a threat to our security.”

The Home Office’s refusal to take back citizens is a rare split in foreign policy between the two long-time allies.

He added that London would struggle to prosecute returning Daesh members and their families due to a lack of concrete evidence, and that allowing them back would undermine the government’s responsibility to protect its citizens.

“What is needed is a well-resourced global investigative effort to hold Isis (Daesh) terrorists to account for atrocity crimes, not just terrorism,” he wrote in a letter to The Times.

“Only an international task force, with access to the best intelligence, that proactively integrates witness and other evidence can tip the scales. Only then can we legally imprison the majority of these terrorist fighters for the long term.”

But experts and politicians have warned that leaving citizens in Syria in perpetuity risks undermining British security.

Conservative MP Tobias Ellwood warned: “We’ll see a repeat of Al-Qaeda regrouping and becoming a very real threat, and that threat won’t just pose itself in the Middle East, but also to Britain.”