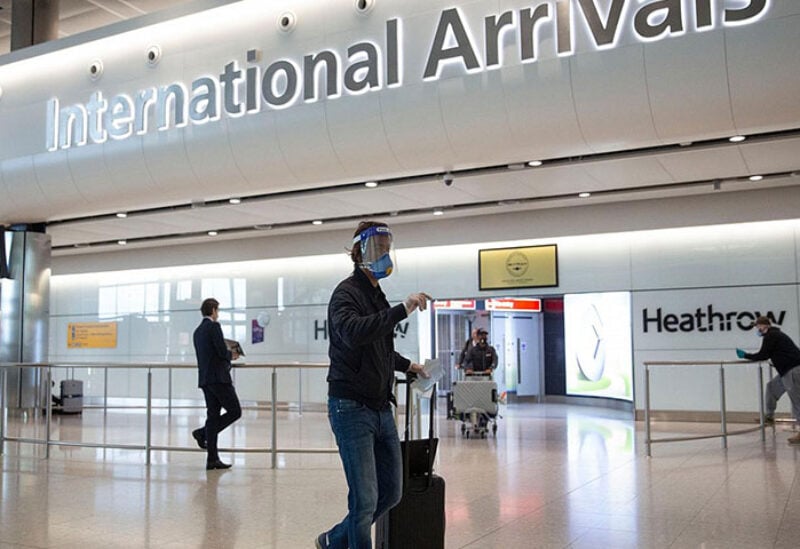 The government has stated that all 11 nations would be removed off the United Kingdom’s travel warning list as of 4 a.m. on Wednesday.

Following the appearance of the Omicron strain, the red list was restored in late November as a precaution.

However, Health Secretary Sajid Javid stated that it has spread so broadly that the regulations were no longer useful.

“Now that there is community transmission of Omicron in the UK and Omicron has spread so extensively throughout the world,” he told parliament, “the travel red list is less helpful in preventing the entrance of Omicron from overseas.”

“While we will keep our temporary testing methods for foreign travel, all 11 nations will be removed off the travel red list as of 4 a.m. tomorrow morning.”

Currently, all red-list country entrants in the UK must pay for and self-isolate in a pre-booked, government-approved hotel for 10 days.

They must also submit to Covid testing within 48 hours of departing for the UK and PCR tests within two days after arrival.

Some newcomers have already spent hundreds of pounds to remain in government-approved quarantine hotels, where they have complained about chaotic organization and inedible cuisine.

Mr Javid stated that he has requested immediate advice on whether individuals presently under controlled quarantine will be entitled to go early.

He also stated that he was “extremely convinced” by the requests for reimbursement and planned to make an announcement shortly.