UK says Iran must come back into compliance with nuclear deal 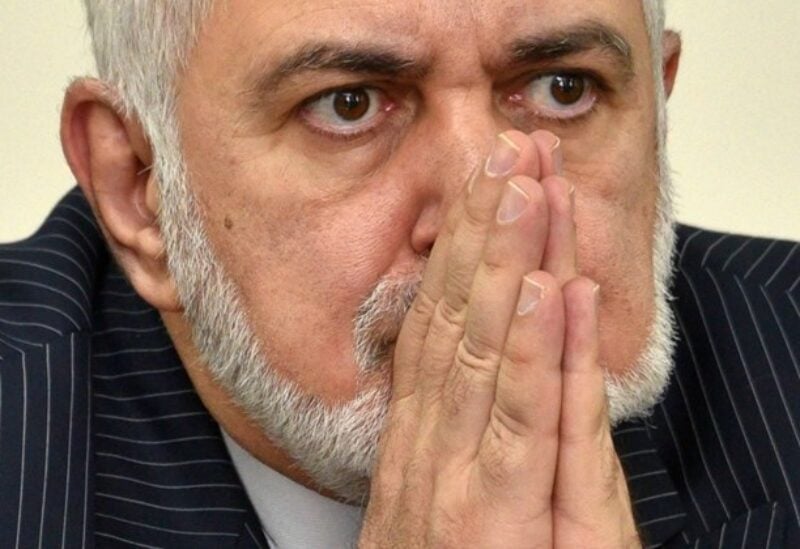 LONDON: Britain said Friday that Iran must come back into compliance with the nuclear deal and that the West should not send signals that it is prepared to overlook Tehran’s breaches of the accord.

“I don’t think that we should be sending a signal that we are going to overlook this non-compliance or just brush it under the carpet,” James Cleverly, Britain’s junior foreign minister who covers the Middle East and North Africa, told the BBC.

The Joe Biden administration said on Thursday it was ready to revive a 2015 agreement between Iran and world powers that former president Donald Trump abandoned in 2018 before reimposing sanctions on Iran.