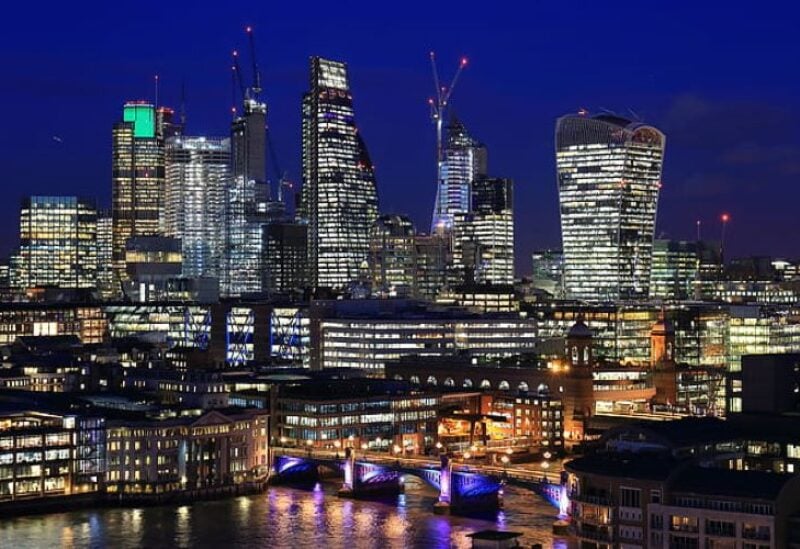 In an aim to start a “renewed crackdown on illicit finance and fraud”, amid allegations of illicit finance linked to the Kremlin, the UK has scrapped its much-touted “golden visa” scheme that allows wealthy foreign nationals to settle in the country in exchange for bringing investment.

BBC reported that the announcement was expected as pressure was growing on UK ministers to cut ties with Russia over the threat of invasion of Ukraine.

The “golden visa” scheme was introduced in 2008 to encourage wealthy people from outside the EU to invest in the UK.
The Tier 1 (investor) visa offered residency to those investing £2m or more in the UK. It also allowed their families to join them.

Holders of these visas can then apply for permanent residency in the UK, at a speed depending on how much they invest.

But the UK government decided to close down the residency scheme saying that it “failed to deliver for the UK people and gave opportunities for corrupt elites to access the UK”.

“I have zero tolerance for abuse of our immigration system. Under my new plan for Immigration, I want to ensure the British people have confidence in the system, including stopping corrupt elites who threaten our national security and push dirty money around our cities,” British Home Secretary Priti Patel said on Thursday.

“Closing this route is just the start of our renewed crackdown on fraud and illicit finance,” she added.

Patel said it was just the start of their government’s action plan against fraud, and that an Economic Crime Bill is in the offing that “will crack down on people abusing our financial institutions and better protect the taxpayer.” wions