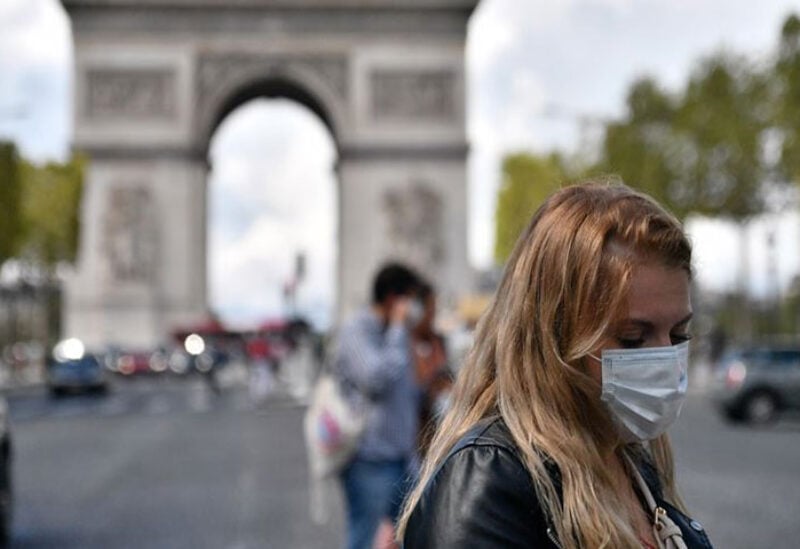 More than 600 pieces of medical equipment are being sent to India as the country faces a record surge of coronavirus cases, the UK government has said.

The assistance package includes 495 oxygen concentrators – which extract oxygen from the air to give to patients – as well as ventilators.

India is seeing thousands of deaths a day amid oxygen shortages.

Prime Minister Boris Johnson said: “We stand side by side with India.”

The first shipment of equipment will leave the UK on Sunday and is due to arrive in the Indian capital, New Delhi, in the early hours of Tuesday morning.

In total, the UK will send nine airline containers of supplies this week, including 495 oxygen concentrators, 120 non-invasive ventilators and 20 manual ventilators.

Local media reports say oxygen concentrators are in high demand in India, as they can meet some patients’ need for extra oxygen without adding to the strain on hospital oxygen supplies.

For the fourth day in a row, India has reported a record number of new infections, with almost 350,000 cases in the last 24-hour period and 2,767 deaths.

Many hospitals in Delhi are refusing to accept new patients because they cannot guarantee oxygen supplies. Oxygen tanks are being transported across the country, sometimes with a police escort, and flown in from nearby countries to meet demand.

Johnson said India is a “friend and partner” facing “a deeply concerning time in the fight against Covid-19”.

“I’m determined to make sure that the UK does everything it can to support the international community in the global fight against the pandemic,” he said.

Foreign Secretary Dominic Raab said the UK was in discussions with the Indian government to provide further support in addition to this first delivery.

The EU has also pledged to pool resources to send supplies of oxygen and medicine to India.

Labour has called on the government to offer UK expertise in genome sequencing to help track the impact of coronavirus variants in India, as well as offering oxygen supplies, surplus medicines and surplus vaccine doses.

Shadow foreign secretary Lisa Nandy said: “Defeating this virus anywhere means defeating it everywhere. We have seen how quickly Covid-19 variants that have been identified in one country are able to spread rapidly across the globe.”