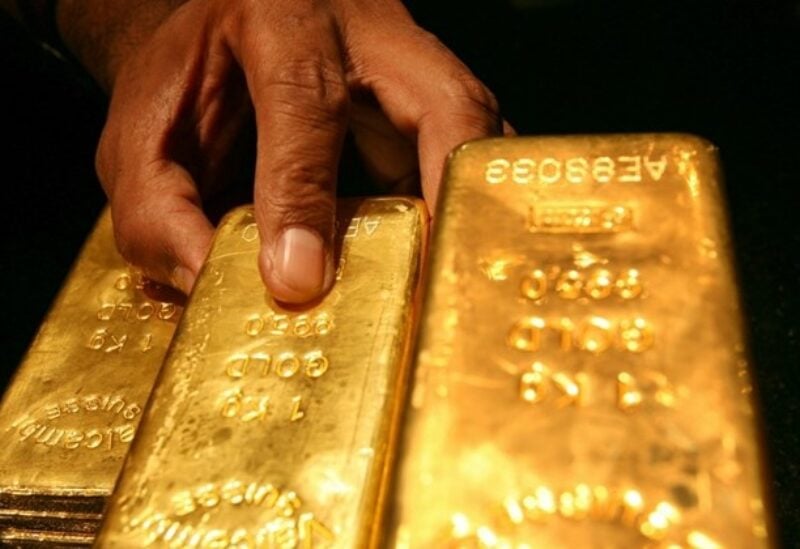 The UK Supreme Court will hear from Monday through Wednesday next week an appeal arising from the ongoing litigation over Venezuelan gold reserves worth £1.6 billion ($2.2 billion) held in the Bank of England, the London-based legal firm Zaiwalla & Co representing the Banco Central de Venezuela (BCV) board told Sputnik on Friday.

The legal battle for the gold began after Venezuelan opposition figure Juan Guaido declared himself an interim president in the wake of public protests in Venezuela back in January 2019. After that, the Bank of England refused to fulfil a request made by the BCV to have access to the gold bullion to buy medicines and equipment to tackle the COVID-19 pandemic.

The Bank of England claimed that there was a lack of clarity as to who was ruling Venezuela, so the BCV took it to trial before the London Commercial Court, which, in turn, ruled in July, 2020 against the board appointed by Maduro.

The judge presiding over the case then said that since Guaido had been “unequivocally” recognised by the United Kingdom as the president of Venezuela, following a statement made by then-Foreign Secretary Jeremy Hunt in 2019, his ad hoc administrative board had a right over the gold.
On 5 October, the Court of Appeals overturned that ruling and directed the high court to conduct a detailed factual inquiry to determine whether the UK government recognises that Maduro does indeed continue to exercise “de facto” powers of head of state and government in Venezuela.

After agreeing to hear the case, the UK Supreme Court granted permission to legal representatives of Foreign Minister Dominic Raab to intervene in next week’s hearing and explain why London maintains diplomatic relations with the Maduro government while claiming that Guaido is the legitimate president of the South American nation.

“International observers to this case may be surprised by the possibility that a unilateral statement of political recognition by the UK Government can dispossess a foreign sovereign of assets deposited in London without any recourse in the English court. This is all the more so where that recognition ignores the reality on the ground”, Zaiwalla & Co partner Leigh Crestohl said.
The lawyers also noted that while the litigation has dragged on for 12 months in UK courts, lives continue to be lost in Venezuela as a result of the COVID-19 pandemic.

In January 2021, Guaido ceased his functions as a lawmaker and President of the National Assembly of Venezuela after not standing in the 2020 elections, but he claimed his purported authority as interim president as continuing from his former role.