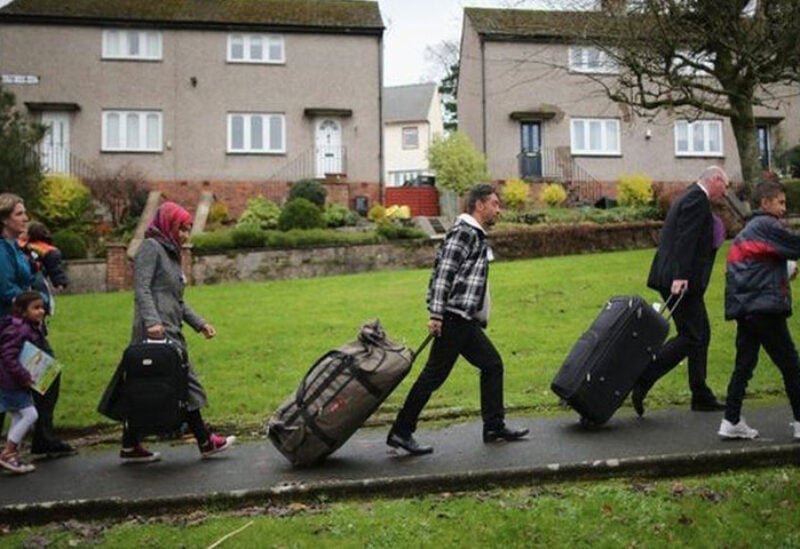 Interior minister Priti Patel said on Wednesday that Britain will introduce new rules for those seeking asylum, making it more difficult for refugees entering illegally to stay in the country.

“It is a firm but fair system,” he said.

Since Britain completed its exit from the European Union at the end of last year, Prime Minister Boris Johnson has been keen to set out a new independent vision for the country, unveiling new policies on defense, foreign affairs to immigration.

In what the government says is the biggest overhaul of the asylum system in decades, the “New Plan for Immigration” sets out a plan to resettle refugees at urgent risk more quickly while making it more difficult for those arriving illegally.

“Under our New Plan for Immigration, if people arrive illegally, they will no longer have the same entitlements as those who arrive legally, and it will be harder for them to stay,” Patel said in a statement.

“Profiteering from illegal migration to Britain will no longer be worth the risk, with new maximum life sentences for people smugglers … I make no apology for these actions being firm, but as they will also save lives and target people smugglers, they are also undeniably fair.”

She also said those arriving after travelling through a safe country such as France would not have immediate entry into the system, and that the government “would stop the most unscrupulous abusing the system by posing as children”.

Reducing immigration was one of the promises made by the Vote Leave campaign, for which Johnson was a figurehead, during the 2016 referendum on membership of the EU, and the government has said it would toughen up its post-Brexit asylum system.

But the main opposition Labor Party said the policy was defined by “a lack of compassion”, saying successive Conservative governments had failed the immigration system.

Charities have also criticized the proposals, saying they would create an unfair two-tiered system.