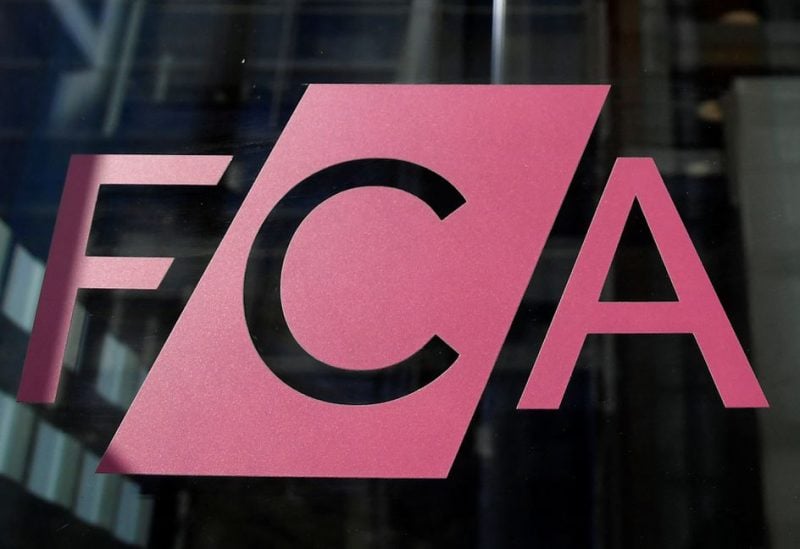 The British financial watchdog announced on Monday that financial advisors will be required to pay many former members of British Steel’s pension fund an average of 45,000 pounds ($54,418) each for improperly advising them to move their retirement savings.

Steelworkers had until December 2017 to decide whether to transfer to a new company plan or sign up for a lifeboat known as the Pension Protection Fund following the closure of a Tata Steel UK pension plan, a legacy from former owner British Steel.

But many were advised to take out their money completely and move it into pension schemes which offered no guaranteed income, thus generating bigger fees for advisers.

“We found that almost half the advice given to members was unsuitable – an exceptionally high level compared with other cases,” said Sheldon Mills, executive director for consumers and competition at the Financial Conduct Authority said in a statement.

Financial advisers must compensate those affected by February 2024, with more than 1,000 steelworkers expected to receive an average of 45,000 pounds ($54,418), the Financial Conduct Authority said in a statement.

Redress is calculated based on the money needed to top up a personal pension to provide an income similar to what would have been received by staying in the British Steel pension.

A critical report from UK lawmakers in February 2018 said the FCA had been too slow to prevent “vulture” financial advisers from ripping off steelworkers, some of whom have already been compensated, over their 14 billion pound pension pot.

About 7,800 steelworkers lost an average 82,600 pounds in life savings by transferring out of their defined benefit pension, the report found.

It said steelworkers were shamelessly bamboozled by dubious financial advisers in tandem with unregulated, parasitical introducers who wooed clients with sausage and chips lunches in return for a share in the fee.

The case shone a light on poor practices in pensions more generally and the FCA said it has opened investigations into 30 firms regarding advice.