UK will work with Taliban if they take power: Defense chief 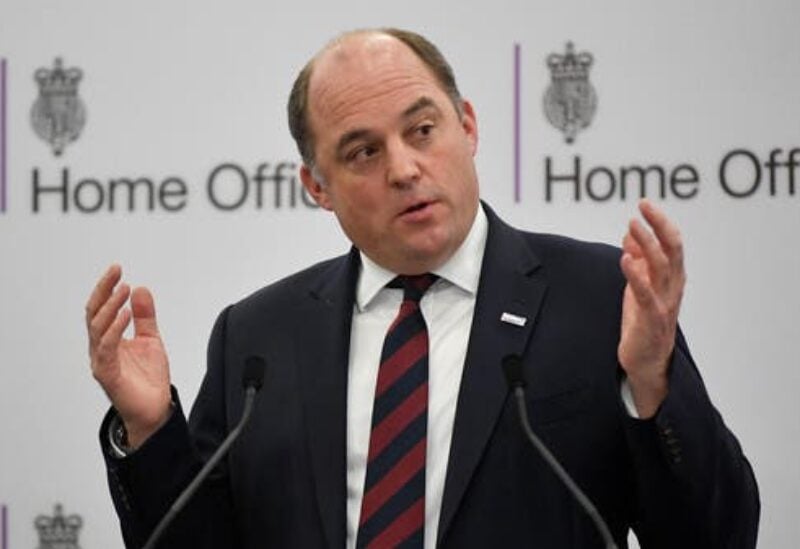 The British government will work with the Taliban if they come back to power in Afghanistan, according to British Defense Secretary Ben Wallace.

The lessons of the past 20 years – the last time the group held power – “will not have been lost on the Taliban,” he told the Telegraph newspaper in an interview published Tuesday.

This April the US announced it would pull out all its troops from Afghanistan by Sept. 11, two decades since the 9/11 attacks – the attacks that triggered the US-led invasion to topple the Taliban with support from the UK. The Taliban had given shelter to the al-Qaeda terrorist attackers.

Last week, British Prime Minister Boris Johnson announced that the UK had ended its military presence in Afghanistan after two decades of war.

Since the announcement of US withdrawal, the Taliban have been gaining ground, with most observers seeing it controlling most of Afghanistan’s territory, if not toppling the government in the capital Kabul.

Wallace conceded that the Taliban would probably have a role in running Afghanistan in the future, but also said that they would not again grant shelter to terrorist groups who attack the West.

“Whatever the government of the day is, provided it adheres to certain international norms, the UK government will engage with it,” he said.

He added, however: “Just like other governments around the world, if they behave in a way that is seriously against human rights, we will review that relationship.”

The Taliban rule of 1996-2001 came under fierce criticism for human rights violations.

The war in Afghanistan also cost the lives of 457 British service personnel.

Wallace said: “Afghan veterans will be asking themselves about the Taliban. All peace processes require you to come to terms with the enemy. Sometimes, that’s what it is.”

He said what the Taliban “desperately want” is international recognition.

“They need to unlock financing and support (for) nation building, and you don’t do that with a terrorist balaclava on,” Wallace said.

“You have to be a partner for peace otherwise you risk isolation. Isolation led them to where they were last time,” he stressed.

“The poverty of their own people is an important issue to be dealt with, and you cannot deal with that on your own in isolation. When you’re one of the poorest nations on earth you need the help of the international community.”

Wallace called on the Taliban and Western-backed Afghan President Ashraf Ghani to work together to bring stability to the war-torn country.

“Now is the time for both of them to show leadership and bring together Afghanistan,” Wallace said.

“But in the end, if there is a government, and it is a government of both (Taliban and non-Taliban) and we have committed to a diplomatic relationship, then that’s exactly what it will be.”