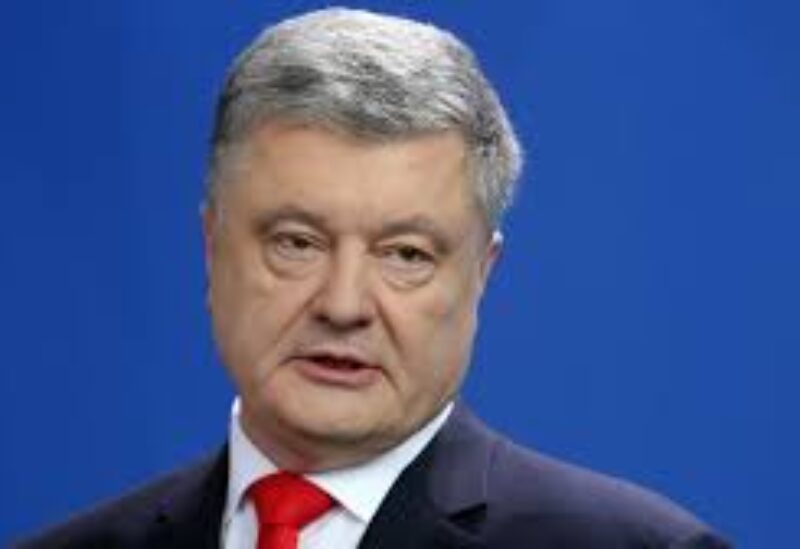 Accused of being involved in business dealings tied to separatist-controlled areas, Ukranian state investigators named former President Petro Poroshenko as a suspect in a “treason” probe on Monday
Poroshenko, who served as president from 2014 – 2019, has faced several investigations in recent years but has not yet been convicted.
The National Bureau of Investigation has accused the former leader of “committing treason” and supporting “terrorist organizations” — the latter of which is a reference to pro-Russian separatists in eastern breakaway provinces.
Investigators said Poroshenko helped separatists in the Luhansk and Donetsk regions sell around $55 million (€48.7 million) worth of coal to Kyiv. The transactions allegedly took place while he served as president in 2014 – 2015
The regions came under the control of pro-Russian militia groups around the same time as Russia annexed the Crimean Peninsula in 2014.
Poroshenko has been accused of supporting Russian interests in the conflict.
If convicted, he could face up to 15 years in prison and have his property appropriated.
The case against Poroshenko is related to similar charges that were filed against pro-Russian lawmaker Viktor Medvedchuk. He has been under house arrest for several months.
Poroshenko did not immediately respond to the accusations. He left the country on Friday, although his European Solidarity party has denied any wrongdoing.
His party also says that Poroshenko does not pose a flight risk, and that he is slated to return to Ukraine following the New Year holidays.
Former parliament speaker and Poroshenko-ally, Oleksandr Turchynov, said that the ex-president did not intend “to run away” from law enforcement.
He also said that the case against Poroshenko was “fabricated” on the orders of current President Volodymyr Zelenskyy.
Poroshenko lost an election to Zelenskyy in 2019, who campaigned on a platform of tackling corruption.