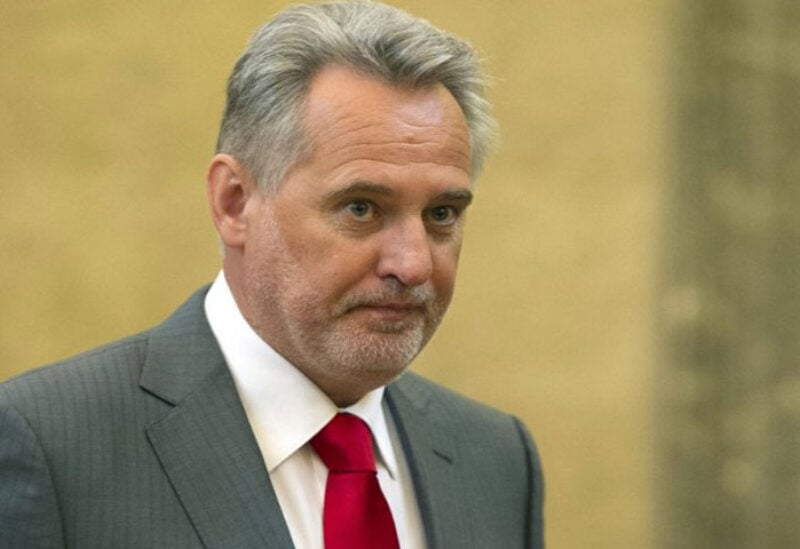 Sanctions has been imposed by Ukraine’s President Volodymyr Zelenskiy on Thursday on tycoon Dmytro Firtash, the presidential office said.

The President has signed a decree saying that sanctions included an asset freeze, ban on capital withdrawal, revocation of licenses, restriction of resource transit and other restrictions.

Ukraine’s security and defense council last week revealed the sanctions against Firtash, accusing him of selling titanium products that allegedly end up being used by Russian military enterprises. Firtash rejects the accusations.

Titanium products are the core manufacturing business in Firtash’s Group DF and it includes titanium mining and enrichment, the production of titanium dioxide, titanium slag, sponge ingots and slabs.

Ties between Ukraine and Russia deteriorated after Russia’s annexation of the Crimea peninsula in 2014 and support for separatist forces in the eastern Donbass region in a dispute that Kyiv says has killed 14,000 people.

Firtash is a former supporter of Ukraine’s ousted pro-Russian president Viktor Yanukovich and made a fortune selling Russian gas to the Kyiv government.

Firtash has become a rich and influential businessman in Ukraine. He has been accused in the United States on bribery and racketeering charges. He rejected wrongdoing and has fought extradition from Vienna.