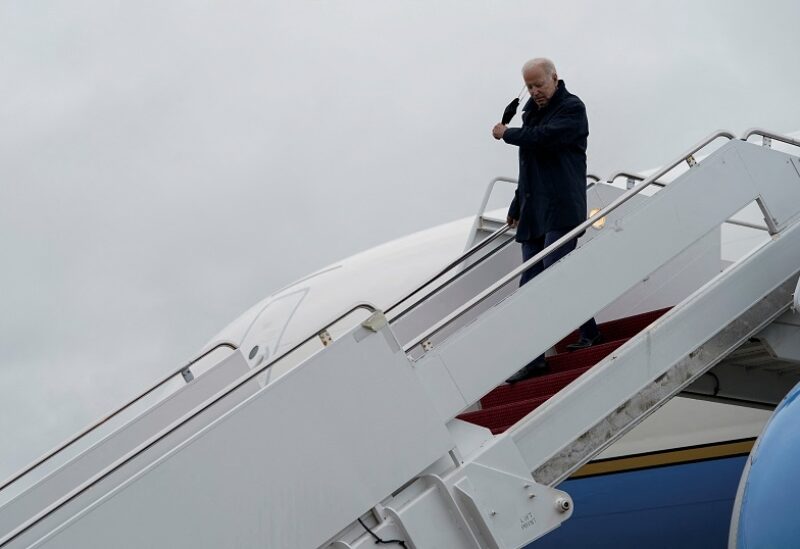 US President Joe Biden and Canadian Prime Minister Justin Trudeau spoke on Friday, the White House said in a statement. In a phone call, both leaders underscored their commitment to hold Russia accountable for its “brutal actions” in Ukraine.

Biden and Trudeau also discussed efforts to provide security assistance to Ukraine, as well as economic and humanitarian aid to the millions of Ukrainians affected by the violence.

The US president praised Canada’s close partnership during this crisis and its leadership in imposing sanctions and restrictions on Russia.

The leaders also discussed their upcoming participation in the Summit of the Americas in June in Los Angeles.

For his part, Ukrainian President Volodymyr Zelenskyy said Ukrainian authorities are working with other states to rescue defenders of the Azovstal steelworks in the southern city of Mariupol.

“We are also working on diplomatic options to save our military who still remain at Azovstal. Influential mediators are involved. Influential states,” Zelenskyy said, without elaborating.

Azovstal is the last remaining pocket of Ukrainian resistance in the city, which is largely occupied by Russian forces.

The Ukrainian president repeated his warning that Russian troops continue to shell Ukrainian territory, including rocket and air strikes.

“I ask all our citizens — especially these days — not to ignore the air raid sirens. Please, this is your life, the life of your children,” Zelenskyy said.