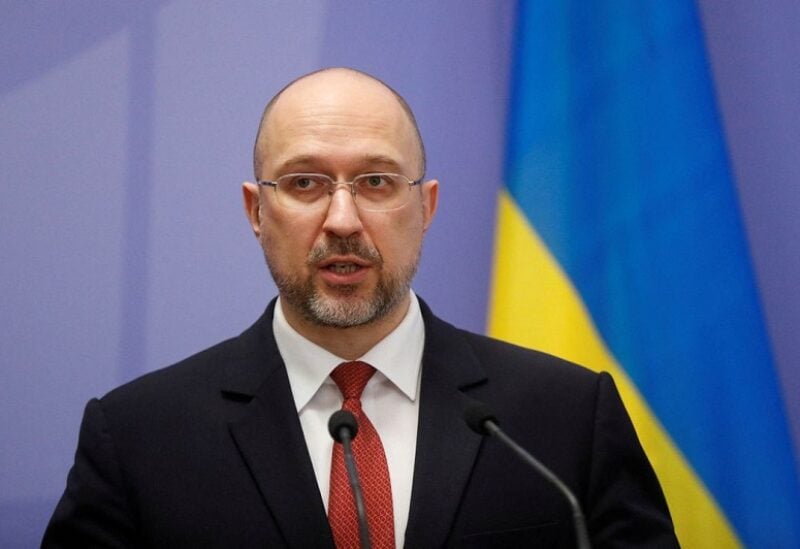 Ukraine’s government will introduce a plan to support the crop sowing campaign in an effort to safeguard food supplies amid Russia’s invasion, Prime Minister Denys Shmygal said on Sunday.

He said Ukraine had sufficient volumes of basic food products for the next few months. “But we must also think about the future. Therefore the government is implementing a plan to support the sowing campaign, which should start soon where possible,” he said in a statement.