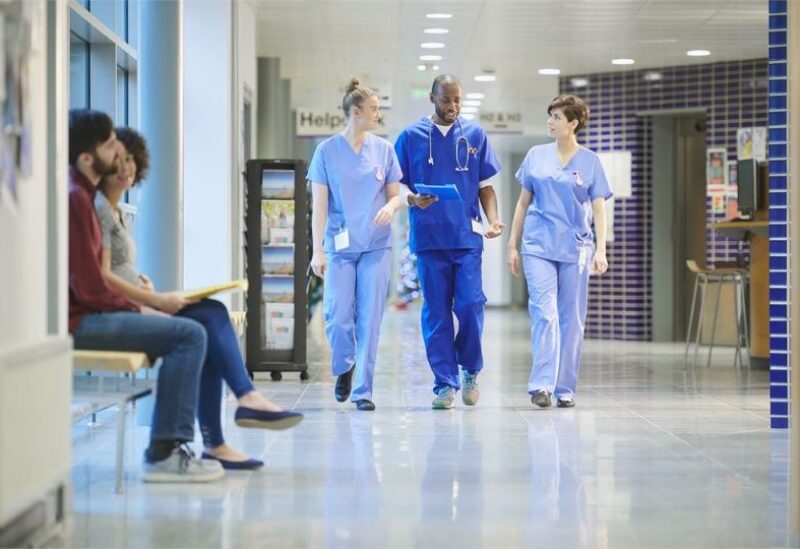 According to the health secretary, a group of Ukrainian children has arrived in the UK to receive life-saving cancer treatment on the NHS.

The 21 children, according to Sajid Javid, would receive the greatest possible treatment in hospitals around the UK.

Following a request from Polish officials, the children and their close family members arrived on an emergency aircraft organized by the government on Sunday.

Doctors will examine them before sending them to the relevant hospitals.

Mr Javid said, “I am happy that the UK is providing vital medical care to young Ukrainian children who have been pushed out of their home country by the Russian invasion while receiving medical treatment.”

“I’m confident that the NHS’s outstanding personnel will provide them with the finest possible treatment.”

The government will lay out the specifics of a scheme that would allow people in the UK to welcome Ukrainian refugees into their homes at a later date, but special provisions have been made for those who require immediate assistance.

The fighting has disrupted the treatment of hundreds of Ukrainians, as Russian forces lay siege to cities and hospitals’ supplies run out.

Many children have been transferred to Poland, where officials have requested assistance in their care.

According to a paediatric oncologist in Poland, the majority of the youngsters that came to her facility were in life-threatening situations.

Those who arrive in the UK would be assessed to determine their unique health needs before being treated at a suitable NHS facility, according to the Department of Health and Social Care.

The UK has already delivered over 650,000 medical supplies to Ukraine as part of its humanitarian response to the situation, according to the government.

It claimed seven aircraft had flown to the region to bring relief, including wound care kits, intensive care equipment, and critical medicines.

Amanda Pritchard, the chief executive of NHS England, said the NHS would continue to engage with ministers to provide both the essential supplies and the “crucial treatment” that the children require.

“Colleagues at paediatric hospitals around the country have gone above and beyond to help these children during their greatest hour of need,” she added.