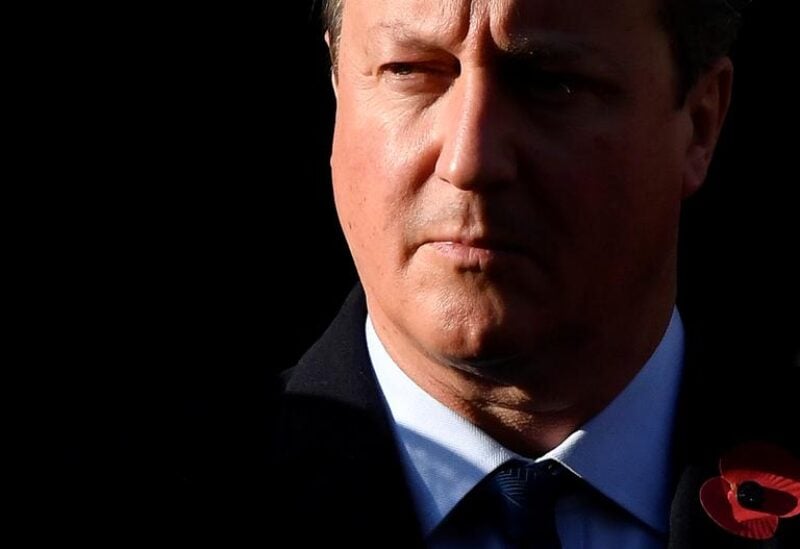 Britain’s former prime minister David Cameron is being under an investigation by an independent oversight body after reports he had campaigned for government help for now collapsed supply chain financier Greensill Capital.

The Financial Times stated that Cameron lobbied the cabinet to boost the company’s access to COVID-19 loan schemes, months before the finance company collapsed.

“The Registrar of Consultant Lobbyists is investigating whether Mr David Cameron has engaged in unregistered consultant lobbying,” the body reported in a statement on Thursday.

It said it would not give more comments while the investigation was underway.

PM Boris Johnson on Wednesday said he had no knowledge that Cameron had lobbied Downing Street officials to help Greensill. His spokesman said last week that the finance ministry decided not to support a request made by the collapsed company for the loans after “due process”.