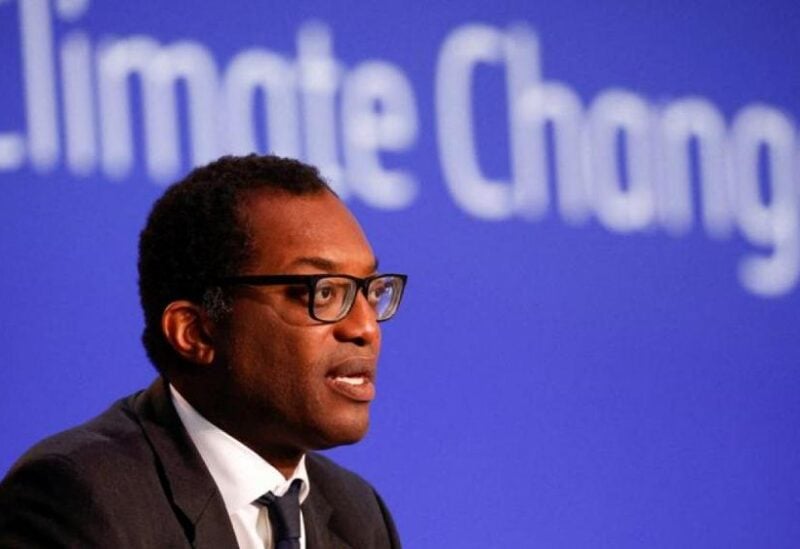 An opposition Labour lawmaker was suspended from the party on Tuesday after being accused of making racist comments about British finance minister Kwasi Kwarteng, with a party spokesperson saying it would call on her to apologize.

Rupa Huq, a lawmaker who represents an area of west London, was accused of racism by Conservatives after the Guido Fawkes website published a recording of her saying about Britain’s first Black finance minister that “superficially he is a black man”.

Asked about Kwarteng at an event at Labour’s annual conference in the northern English city of Liverpool, Huq spoke about his education at elite schools, and added: “If you hear him … you wouldn’t know he is black.”

A spokesperson for Labour leader Keir Starmer told reporters: “We obviously condemn the remarks that she made that were totally inappropriate and we will call on her to apologize and withdraw those comments.”

Huq later posted a tweet offering Kwarteng “my sincere and heartfelt apologies for the comments” which she said were ill-judged.

Kwarteng, appointed finance minister by Prime Minister Liz Truss earlier this month, unveiled his new fiscal programme on Friday, which sent markets into a tailspin and the pound to a record low against the dollar.

Labour has sought to capitalize on the divide opened up by the so-called mini-budget that saw the Conservatives shift to the right with a return to trickle-down economic policies, with Starmer saying Labour was now “the party of the center-ground”.