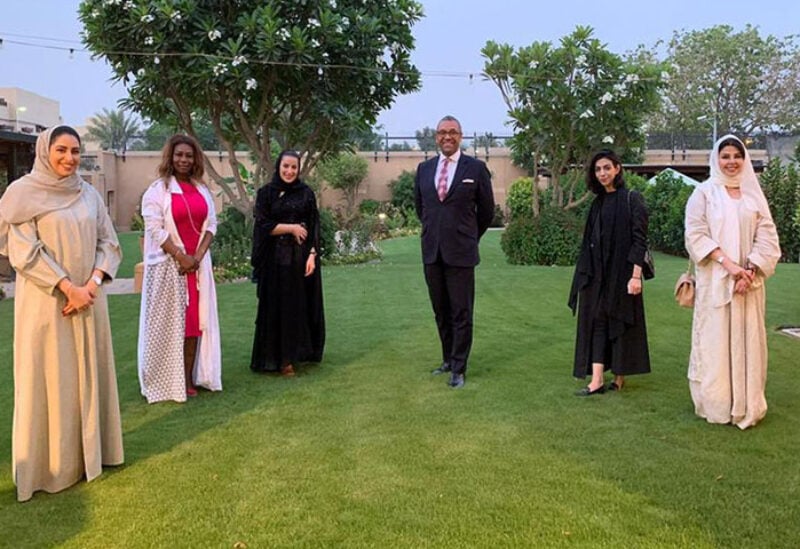 Cleverly described the Yemeni government’s co-operation with UN special envoy Martin Griffiths as “encouraging” and he also underlined the importance of the Riyadh Agreement.

Sabic said it briefed Cleverly on how it fostered collaboration “along the entire value chain to help extract value from plastic waste through our high-performance solutions”.

“Before Cop26, the UK is committed to supporting renewable energy growth globally,” Mr Cleverly said, referring to the UN climate summit that will be hosted in Glasgow later this year.