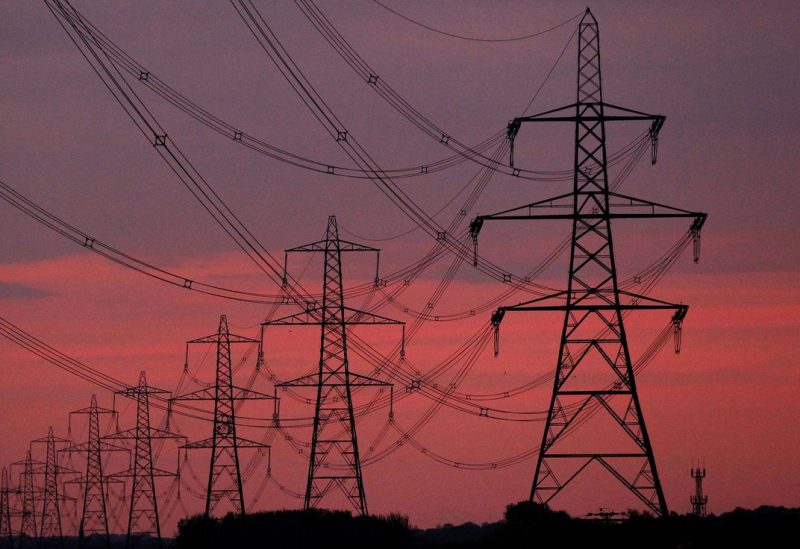 The British energy regulator Ofgem announced new reform recommendations on Friday, a day after establishing its most recent price cap amid skyrocketing energy prices. The proposals aim to better safeguard consumers and make sure that energy suppliers are more resilient to market shocks.

The watchdog’s proposals include introducing capital adequacy requirements, with Ofgem seeking feedback on the proposals it hopes to publish in Spring 2023.