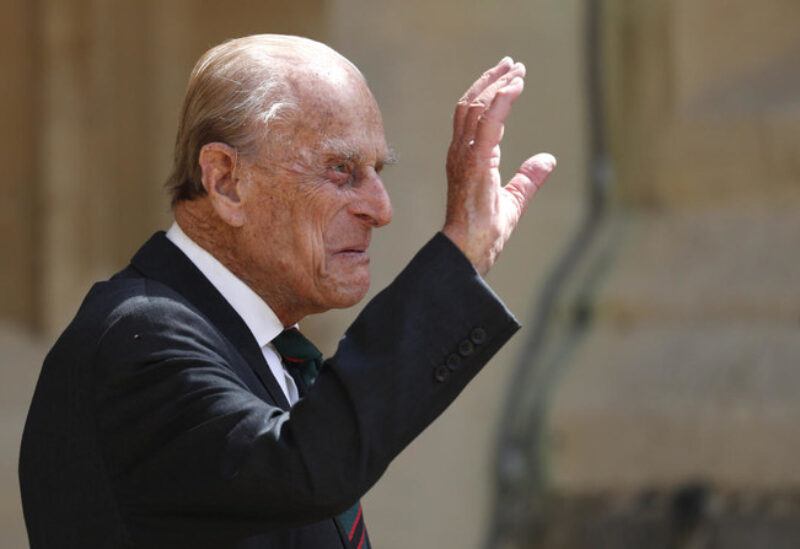 After undergoing a successful heart procedure, Britain’s Prince Philip, the 99-year-old husband of Queen Elizabeth, has been transferred back to a private hospital  to treat a heart condition, Buckingham Palace said on Friday.

“Following The Duke of Edinburgh’s successful procedure at St Bartholomew’s Hospital on Wednesday, His Royal Highness has been transferred to King Edward VII’s Hospital this morning” the Palace said in a statement.

The Duke is expected to remain in hospital for continuing treatment for a number of days.”

Since being admitted to hospital on February 16, the duke has been publicly visited only by his son and heir Prince Charles.

The queen, 94, has remained at Windsor Castle west of London, where the couple have been staying during the coronavirus pandemic, and has continued to carry out her official duties by video.