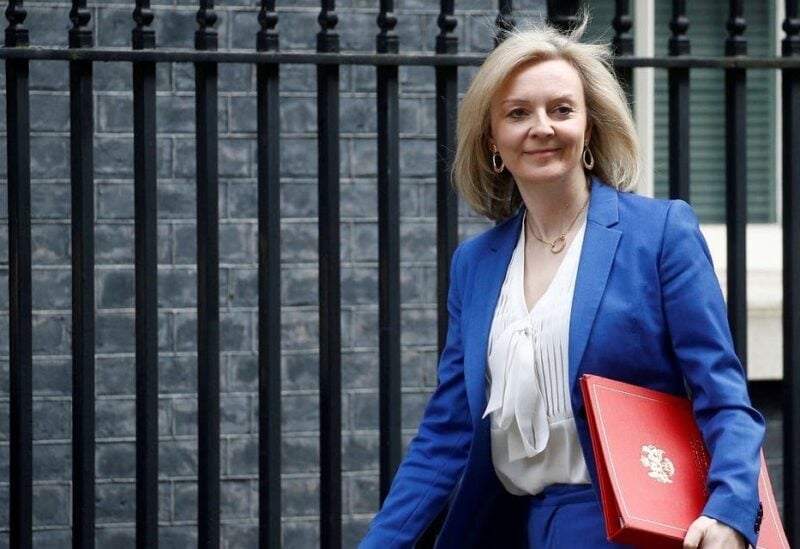 Britain’s international trade minister Liz Truss will discuss how to tackle threats to free and fair trade with US Trade Representative Katherine Tai during a five-day visit to the US from Sunday.

“I’m visiting the US to build on the progress we’ve already made on tackling market-distorting practices that threaten the future progress and prosperity we can make around the world through free and fair trade,” said Truss.

She will also travel to the West Coast to meet businesses in a bid to promote Britain as a destination for tech investment.

Britain and the US had started talks on a post-Brexit bilateral free trade deal while former President Donald Trump was in office but failed to reach an accord before Joe Biden entered the White House in January.

“Truss will speak with leading Democrats and the tech industry about how a future UK-US free trade agreement can set gold-standard rules on digital trade,” the international trade ministry said in a statement.