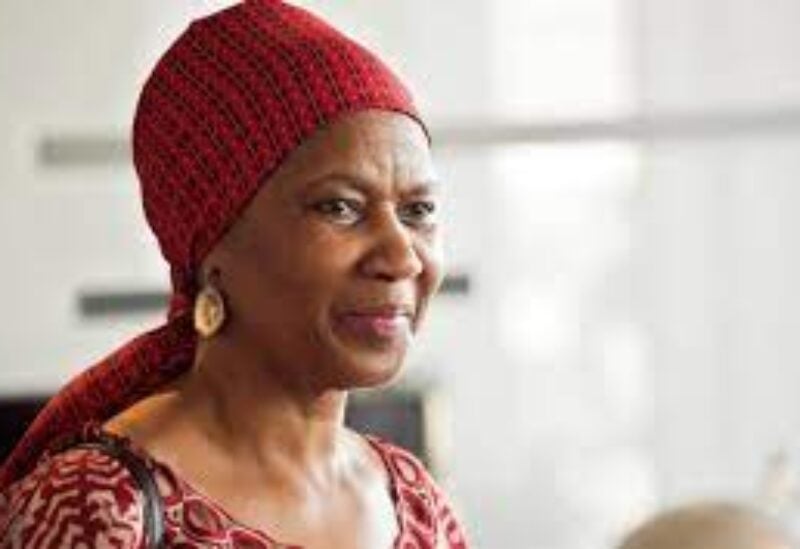 U.N.’s premiere global body fighting for gender equality called for a sharp increase of women in global decision-making in a hotly debated final document adopted Friday night that saw continuing pushback against women’s rights and a refusal to address issues of gender identity.

The Commission on the Status of Women reaffirmed the blueprint to achieve gender equality adopted 25 years ago at the Beijing women’s conference and shone a spotlight on several major issues today, including the imbalance of power between men and women in public life and the growing impact of violence against women and girls in the digital world.

Diplomats were negotiating until almost the last minute over language on women human rights defenders, gender-based violence, and earlier on reproductive and sexual health and rights. Some Western nations sought unsuccessfully to get the commission to recognize gender non-conforming and transgender women. The closest they got was a reference to women and girls “who experience multiple and intersecting forms of discrimination” and face “diverse situations and conditions.”

The European Union said it would have liked to see “more ambitious language” in the 23-page document, stressing that “the systematic attempts by some delegations to derail the process and question international commitments and obligations on gender equality show that the pushback against women’s rights continue.”

Shannon Kowalski, director of advocacy and policy for The International Women’s Health Coalition, said at a briefing earlier Friday that this year “Russia has been very vocal and on the front lines” in pushing “for language that is often regressing and that seeks to deny women and girls … their rights.” The Holy See often joined their positions, and Saudi Arabia, Bahrain and Cuba were also vocal opponents on many issues, she said, while China opposed any reference to women human rights defenders.

“Russia played an exceptionally disruptive role in the negotiations,” an EU diplomat said. “Today’s low common denominator result demonstrates that a pushback against women’s rights continues at the U.N., and that Russia is doing all it can to undermine progress on the issue.” The diplomat spoke on condition of anonymity because of the sensitivity of private discussions.