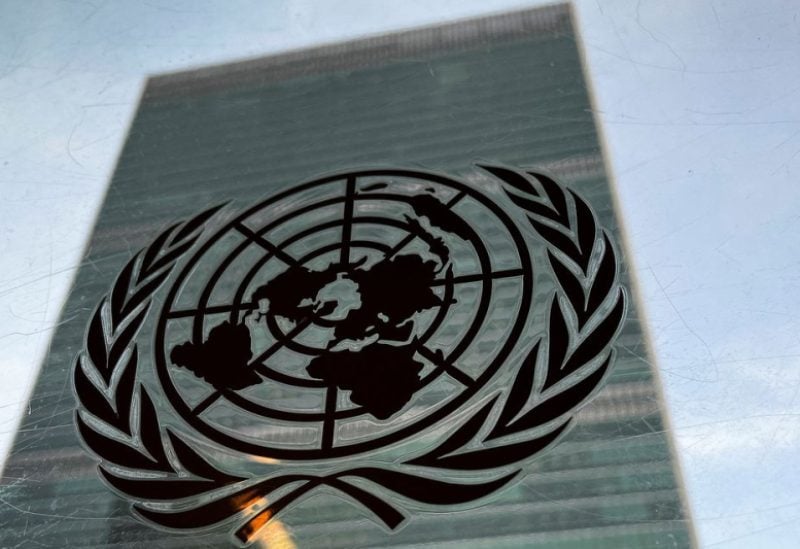 After the Iranian execution of a man arrested during nationwide protests, the UN demanded an immediate halt to the death penalty Thursday.

“We stand firmly against the use of the death penalty,” spokesman Stephane Dujarric told reporters. “We join our colleagues in the Human Rights Office calling for an immediate halt to these executions. The death penalty, as far as we are concerned, can never be reconciled with the right to life.”

Mohsen Shikari was executed in the wee hours of Thursday after he “threatened citizens with a cold weapon and injured a security guard during protests” in the Sattar Khan neighborhood of the nation’s capital of Tehran, according to Iran’s Mizan News Agency.

Shikari was given the death penalty Nov. 20 by a court in the capital for “disturbing the social order and security.”

Iran has been rocked by widespread protests following the death of Mahsa Amini while in police custody in September for not wearing her attire properly. A government crackdown has since continued since her death.

Thousands have been detained, according to human rights groups, while more than 200 have died, as acknowledged by Iran’s Interior Ministry last week.

Foreign-based NGOs, however, have put the number of fatalities at more than 450, with the US and EU imposing a slew of human rights-related sanctions on officials and entities.

At least 11 death sentences have so far been issued in connection with the months-long unrest, which authorities say are subject to appeal in the apex court before execution.

Shikari’s death penalty was upheld by the Supreme Court, while other sentences are currently under review, according to reports.