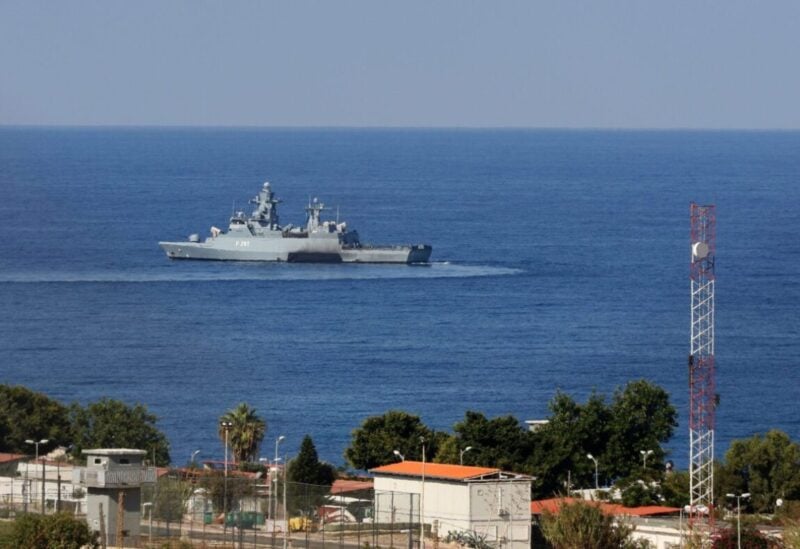 Yemen’s Houthi group on Monday announced that a UN tanker carrying oil has arrived in the war-torn country.

The General Director of the Houthi-run Oil Company, Ammar Al-Ada’I, said in a statement published on the company’s Facebook page on Monday that “the UN ship, Maliha entered Yemen without being detained [by the Arab coalition] … carrying 4,489 tons of diesel as humanitarian aid.”

There was no official statement from the United Nations on the announcement until Tuesday 7 am GMT.

The Houthi-controlled areas suffer from a great shortage of fuel while the group accuses both the Arab coalition and the Yemeni government of detaining oil ships and preventing their entry to the port of Hudaydah.

The Yemeni government requires all revenues from ships entering the port to be deposited in a bank account not run by the Houthis and used to pay the salaries of employees throughout the country.

Impoverished Yemen has been beset by violence and chaos since 2014, when the Houthis overran much of the country, including the capital, Sanaa. The crisis escalated in 2015 when a Saudi-led military coalition launched a devastating air campaign aimed at rolling back Houthi territorial gains.

The war, in which the United States (US) and the United Kingdom (UK) back the Saudi-led coalition, has killed more than 100,000 people and pushed millions to the brink of famine, according to the United Nations (UN) official data.