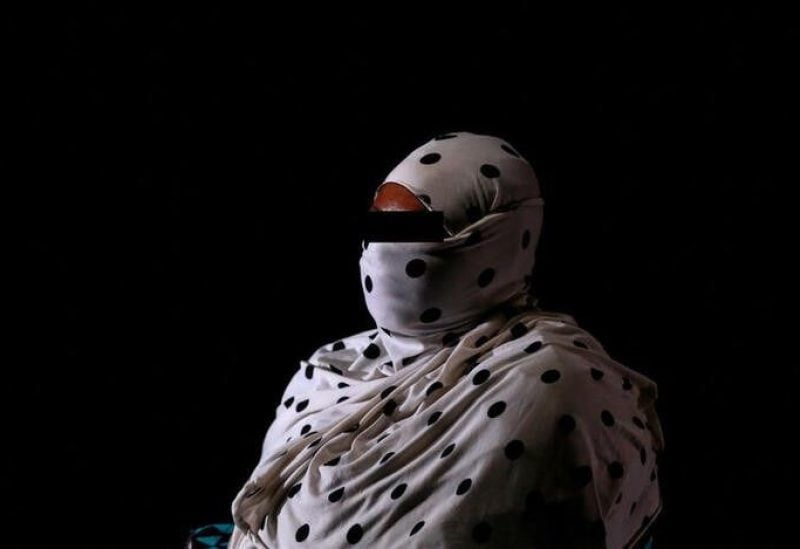 A Nigerian woman, unnamed to protect her identity, who told Reuters she received an abortion under a secret program run by the Nigerian military, poses for a portrait in an undisclosed location in Nigeria, March 16, 2020. Military leaders denied the abortion program ever existed

UN Secretary-General Antonio Guterres has asked Nigerian authorities to investigate allegations of systemic and coerced abortions carried out by the Nigerian army, according to UN spokesman Stephane Dujarric.

According to Reuters, the Nigerian Army has been running a secret, systematic, and illegal abortion program in the country’s northeast since at least 2013.

The programme involved terminating at least 10,000 pregnancies among women and girls, many of whom had been kidnapped and raped by Islamist militants, according to dozens of witness accounts and documentation reviewed by Reuters.

“The Secretary-General takes note with concern of the allegations of systemic and coerced abortions reportedly perpetrated by the Nigerian Army against women and girls who had already been victimized by Boko Haram,” Dujarric said in an email to Reuters.

He called for a thorough investigation and “immediate remedial actions and accountability measures,” if such measures were necessary.

“We call on the Nigerian authorities to fully investigate these allegations and make sure there’s accountability,” Dujarric told reporters later on Friday.

Nigeria’s defence chief said on Thursday the military will not investigate the report, saying it was not true. The Nigerian government has not responded publicly to the story.

Nigeria’s Information Minister Lai Mohammed could not immediately be reached for comment on the U.N. call for an investigation.