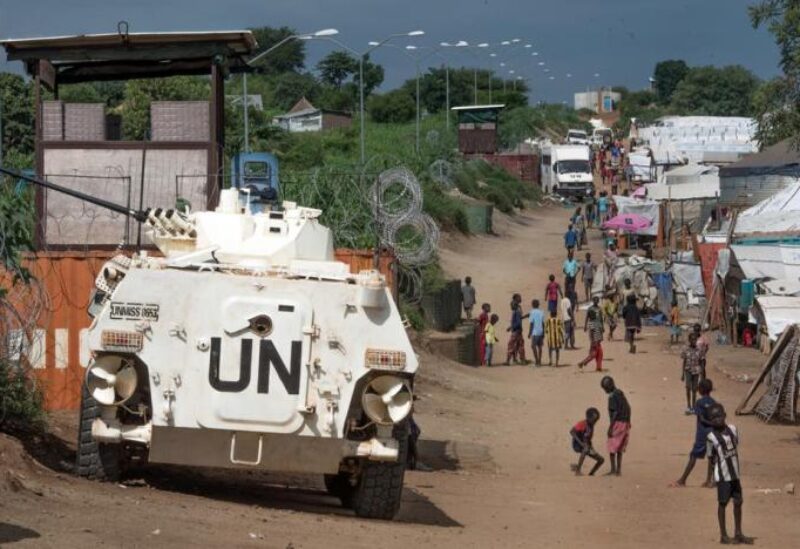 The United Nations on Tuesday announced that 32 people, including women and children, had been killed during armed raids in a region of South Sudan plagued by inter-ethnic violence.

The deadly attacks on two villages in the troubled Jonglei State on January 23 sent civilians fleeing as armed youths from a rival ethnic group opened fire and torched property.

Among the dead were three children who drowned in a river while trying to escape, the UN Mission in South Sudan (UNMISS) said.

At least 26 people were wounded, across genders and ages, and others remain unaccounted for two days after the bloodshed in the Baidit locality.

“UNMISS strongly condemns any attack on civilians and urges groups and individuals to take immediate action to avoid further escalations that will endanger vulnerable people,” it stated, AFP reported.

“The Mission further calls on authorities to carry out timely investigations and that the perpetrators be held accountable.”

The peacekeeping mission was deployed for a year in 2011 when South Sudan gained independence, but its mandate has been extended again and again as the young country has suffered through civil war and high levels of ethnic violence.

More than 700 people were killed and others raped and kidnapped in Jonglei between January and August 2020 in armed raids by ethnic militias in the eastern state.

A UN investigation found political and military elites played a role in the violence in which militias razed villages in coordinated attacks on their rivals, using machetes, machine guns and sometimes rocket-propelled grenades.

The UN’s special envoy to South Sudan, Nicholas Haysom, told the Security Council in December that the number of civilian casualties from local violence across the country had roughly halved in 2021 compared to the previous year.

But instability remains pervasive, and a post-war coalition government has failed to stop armed violence or punish those responsible nearly two years after taking power in Juba.

President Salva Kiir and his deputy and historic foe, Riek Machar, formed a power-sharing government in 2020 after years of bloodshed between their forces left nearly 400,000 people dead.

But the government is weak and trust is in short supply. The UN has warned that the peace agreement is at risk of collapse if key pillars of the accords remain unfulfilled.