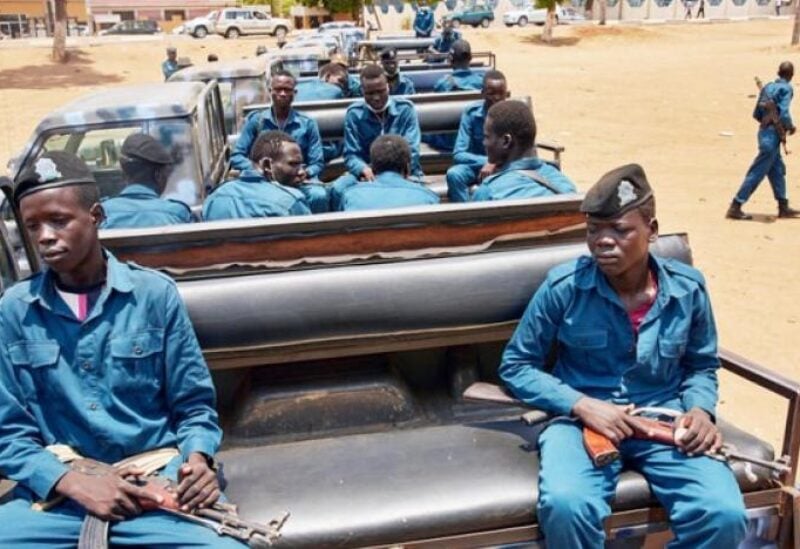 The UN Secretary-General Antonio Guterres, urged the parties in South Sudan to implement the Revitalized Agreement on the Resolution of Conflict before the end of the transitional period in February 2023.

Guterres called for the completion of transitional security arrangements, agreeing on an electoral timetable, and “immediately engaging” in a broad-based discussion.

Guterres expressed concern about “critical” benchmarks of the Revitalized Agreement that are still outstanding with limited time remaining before the end of the transitional period in February 2023.

Guterres warned that the peace agreement bears the risk of being afflicted by a cycle of extensions in the absence of tangible progress.

He firmly believed that the only viable course of action remains the Revitalized Peace Agreement’s implementation, in letter and spirit.

He said the timely and full implementation of this agreement, including the forces’ graduation, will assure the South Sudanese people that their leaders remain committed to the Revitalized Agreement.

“I, therefore, urge the government to prioritize this aspect and provide the necessary funds to the security mechanisms to enable, as soon as possible, the graduation, deployment, and operationalization of the necessary unified forces,” stressed Guterres.

In this context, the UN chief welcomed the focus of President Salva Kiir Mayardit on reconciliation, saying the launch of the national consultation process on establishing the Truth and Reconciliation Commission is an “important reference point in the implementation process.”

He called on the presidency to reach a consensus on implementing the three transitional justice mechanisms: Commission for Truth, Reconciliation and Healing (CTRH), Hybrid Court, and Compensation and Reparation Authority, as stipulated in the Revitalized Agreement.

He also called on the Speaker and members of the parliament to accelerate deliberations on the critical bills, including the Political Parties Act, to ensure the transitional period will have the urgency it deserves.

Guterres admitted to the upcoming challenges, saying it is worrying that the parties have not agreed on an election date and must set a timetable.

He called on the parties to immediately engage in a wide-ranging discussion and agree on a clear roadmap for the transitional period.

Guterres added that the April 3 agreement proved the South Sudan leaders’ ability to make real progress, noting that they should demonstrate the spirit of national leadership by completing the constitution and holding free, fair, credible, and inclusive elections.

However, the elections must be led by the people of South Sudan, and the United Nations is ready to provide the necessary support in this process if the government asks for help, said the UN chief.