‘Undervalued’ nurses would quit after being offered 1% pay rise 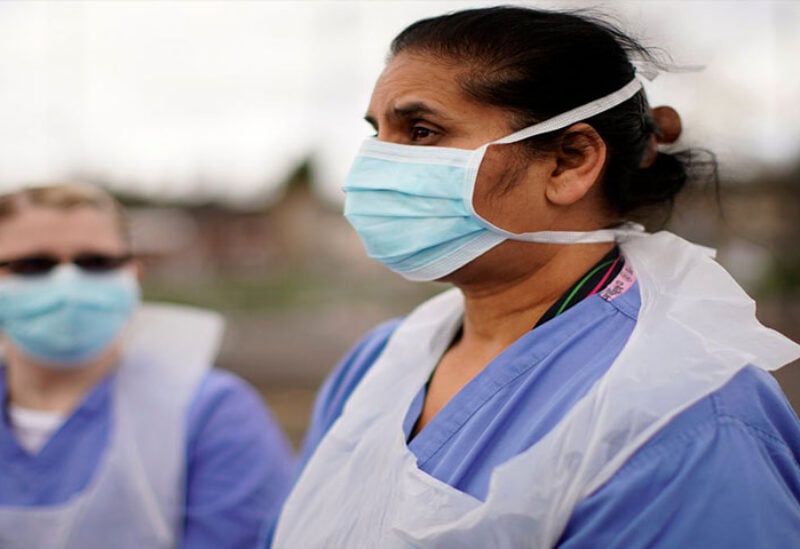 The Royal College of Nursing (RCN) has warned that large numbers of the nursing staff could quit when the pandemic is over, after being offered a 1 percent pay rise.

Patricia Marquis, south-east regional director of the RCN told Times Radio it made staff in England feel they were not valued and would worsen the NHS’s recruitment issues.

The body representing NHS trusts has joined unions to criticize the offer.

But the government defended its proposal, saying public finances were under unprecedented strain.

Marquis, said “significant numbers” of nurses were planning to leave and “this slap in the face from the government really has just reinforced their belief that they are not valued by either the government or perhaps some of the public in the way they would want to be”.

She said there were 40,000 nursing vacancies when the pandemic began and there was a “real risk” of more experienced staff leaving.

Nurse Susan Graham from Kent told the BBC the proposed pay rise was a “disgrace” after NHS staff had worked “crazy hours” during the Covid crisis.

John Anderson, a nurse from East Sussex, said he had taken colleagues to intensive care after they caught coronavirus and called the pay offer a “kick in the teeth” for them and their families.

“It feels like the government are happy to have us risk our lives – or even die in this pandemic – but not pay us properly for our jobs,” he said.