The Palestinian Foreign Ministry declaired in a statement that the United Nations Educational, Scientific and Cultural Organization (UNESCO) adopted two resolutions Wednesday in favor of Palestine at the 212th session of its executive board held in Paris. the resolutions on occupied Palestine and cultural and educational institutions were unanimously adopted by members of the organization’s executive council.
The ministry highlighted that the resolutions affirm the status of East Jerusalem as an occupied city and call for an immediate halt to illegal measures taken by Israel in the holy city of Jerusalem.
Welcoming the resolutions, the ministry called on the international community and UNESCO to put pressure on Israel to stop its illegal actions and attempts to deliberately sabotage Palestinian cultural heritage and to take concrete steps to ensure the implementation of UNESCO resolutions regarding occupied Palestine and educational and cultural institutions in the occupied Arab territories and those related to Al-Haram Al-Sharif and the Old City of Jerusalem, the Ibrahimi Mosque and the old town of Hebron and to demand a halt to illegal Israeli excavations in Jerusalem. 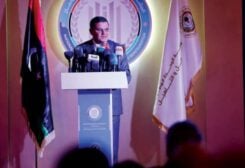 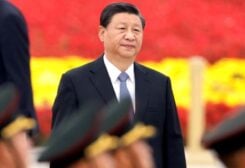 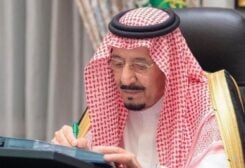 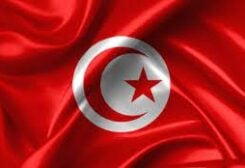 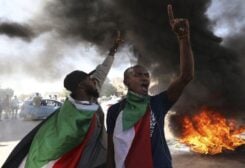