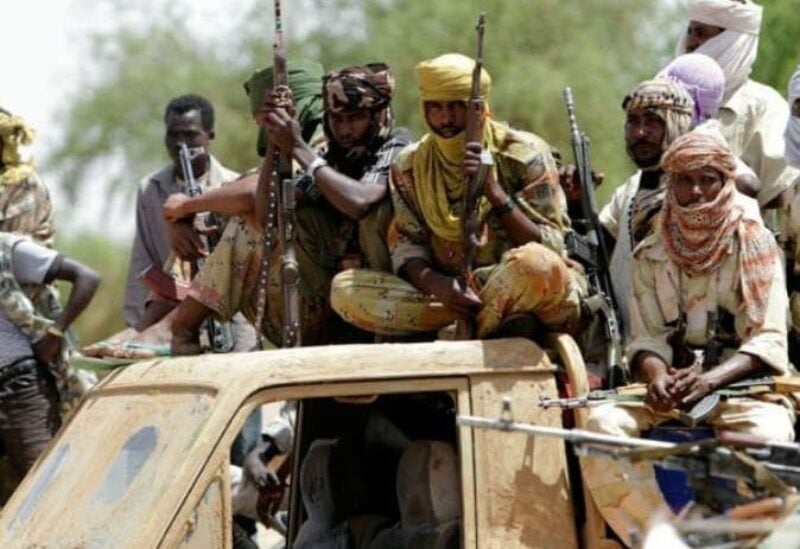 In the aftermath of intercommunal violence in Cameroon’s Far North region, the UN Refugee Agency on Friday appealed for supplementary funding of $59.6 million to provide emergency support to 100,000 refugees, internally displaced people, and host communities in Chad and Cameroon.

The funding is for urgently needed shelter and core relief items, such as blankets, mats, and mosquito nets over the next six months, a UNHCR statement said.

Clashes broke out on Dec. 5, 2021 in the border village of Ouloumsa in Cameroon following a dispute between herders, fishermen and farmers over water resources that have been dwindling as a result of the climate crisis, according to UNHCR.

The violence then spread to neighboring villages, resulting in 44 people being killed, over 100 injured, and 112 villages burned down.

Within the space of two weeks, tens of thousands of people fled into neighboring Chad or were displaced within Cameroon.

The December clashes followed similar violence in August 2021 which displaced some 23,000 people across Cameroon and Chad.

UNHCR estimates that nine out of 10 Cameroonian refugees in Chad are women and children.

Stressing the need for urgent action to address the root causes of the conflict, UNHCR pledged to continue to work with the authorities in leading peace and reconciliation efforts in the Far North region.

With additional resources, UNHCR said it would be able to expand registration, profiling, and protection monitoring activities in Cameroon and Chad, to better assess the needs of those affected by the crisis.

It, however, noted that funds to support displaced people in Chad and Cameroon are now critically low and under severe pressure due to the rapidly rising needs.

“We are urgently appealing to the international community to mobilize the resources which will allow UNHCR and its partners to mount an effective and lifesaving response,” it said. 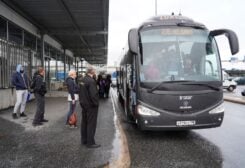 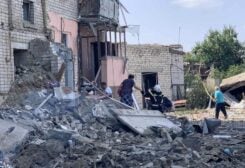