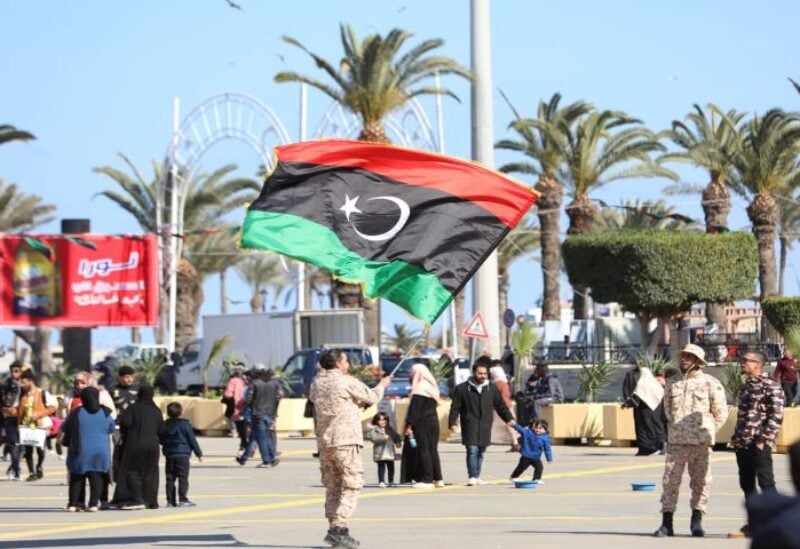 The National Army, led by Field Marshal Khalifa Haftar, announced that they have shut down an unknown drone flying over Benina airbase in Benghazi.

Major General Ahmed Al-Mismari, the official spokesman for the army, told Asharq Al-Awsat in exclusive statements that the drone was completely burnt, adding that the forces could not specify its identity, type, or the target it was tracking.

“No party has claimed responsibility for the drone and the mission assigned to it, and we dealt with it on the basis of an enemy target; therefore, it was destroyed,” Mismari said, adding that the debris of the plane was collected and a commission was assigned to investigate the circumstances of the incident, which is the first of its kind.

Italian news agency Nova quoted Libyan sources as saying that the drone was likely to be American, while local media claimed that US Ambassador Richard Norland canceled a scheduled visit to Benghazi, after the National Army shot down the drone, which was on a reconnaissance mission.

Neither the US Embassy in Tripoli nor the US Africa Command (AFRICOM) have commented on the claims.

The Director of the National Army Moral Guidance Department, Major General Khaled al-Mahjoub, said that air defenses targeted and downed an unidentified drone near the Benina base in Benghazi.

“The Air Defense Forces in Benghazi managed to destroy an unidentified drone armed with two missiles after it penetrated the airspace. It was discovered southwest of the Benina area at 16:53 and it was dealt with by missile units and destroyed at 17:05,” he said on Facebook, without providing other details about the incident.

Amid the divisions in the Libyan military establishment since the overthrow of the regime of late President Muammar Gaddafi 11 years ago, the skies of Libya have turned into an open space for unidentified drones monitored by intelligence services.

According to local and international reports, the uncontrolled conditions allowed the use of drones for various purposes, including combing the desert to find ISIS hideouts, monitoring the fragile military and security conditions in the country, or conducting military operations.