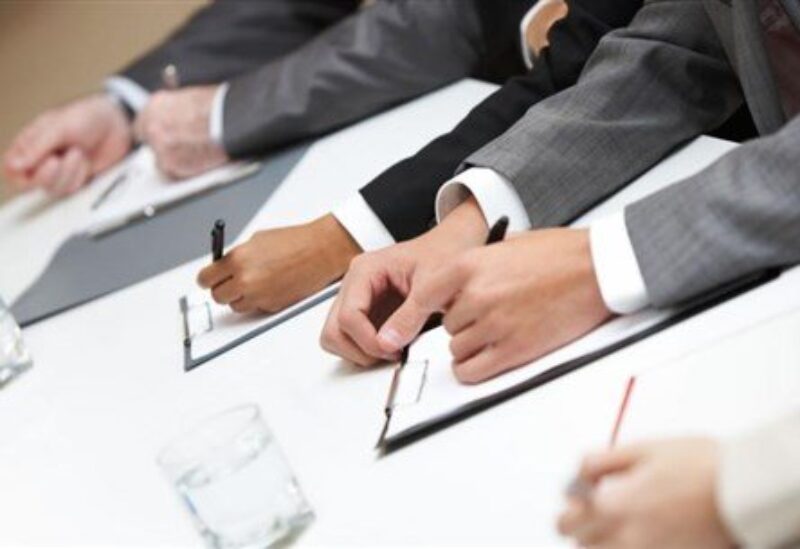 The US economy added a 379,000 jobs in February and the unemployment rate dipped slightly to 6.2 percent, the Labor Department said on Friday, a better-than-expected result as the country recovers from Covid-19.

The biggest hiring gains were seen in the leisure and hospitality sector, which had been badly damaged by business restrictions during the pandemic, but added 355,000 jobs last month, even as the government warned the pandemic continues to hit the labor market.

“Leisure and hospitality lost half a million jobs during the peak of the winter Covid-19 spike in December, and about broke even in January,” said Robert Frick of Navy Federal Credit Union, who called its gains last month “a good sign the beginning of a strong economic recovery may be getting underway.”

However, hiring was tepid outside of that sector, and the report said the economy still had 9.5 million fewer positions than February 2020, before the coronavirus pandemic caused business restrictions that prompted mass layoffs.

The world’s largest economy saw unemployment spike to 14.7 percent in April 2020 after the restrictions were imposed, but joblessness has declined in the months since, albeit at a slower and slower pace.

Outside the strong hiring among restaurants and bars, other sectors saw much weaker gains, with temporary health services adding 53,000 jobs and health care and social assistance adding 46,000.

However, other industries saw job losses, including in education which shed nearly 70,000 positions, and construction which dropped 61,000.

The Labor Department also revised its employment data for the previous two months to show a steeper decline in December payrolls and larger increase in January, for a net gain of 38,000 positions over the two months.