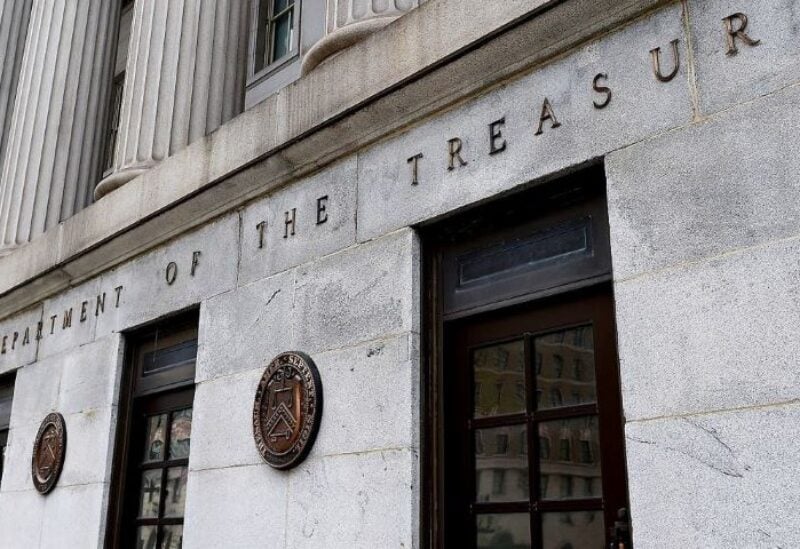 In order to facilitate humanitarian assistance to the Syrian people, the United States took action on Wednesday to allow nongovernmental organizations to work with elements of Syria’s government despite American sanctions and to give them more leeway in their activities.

In a statement, the US Treasury Department said it amended existing rules known as the Syrian Sanctions Regulations to allow non-governmental organizations (NGOs) to engage in certain transactions and activities.

It also amended a general license for non-governmental organizations (NGOs) to allow them to participate in additional transactions and activities in support of non-profit actions in Syria, such as new investment, the purchase of refined petroleum products of Syrian origin for use in Syria, and certain transactions with government entities.

“The United States prioritizes expanding humanitarian access throughout Syria to alleviate the suffering of the Syrian people, who continue to face armed conflict, food insecurity, and the COVID-19 pandemic,” said Andrea Gacki, director of the Treasury’s Office of Foreign Assets Control, in a statement.

According to the department, the new transactions and activities in the amended general license are only permitted in support of non-profit activities that are already permitted, such as humanitarian projects and democracy-building.

Last June, former President Donald Trump’s administration imposed broad US sanctions on Syrian President Bashar al-Assad and his inner circle in an effort to force the Syrian government back to UN-led negotiations and end the country’s decade-long war.

“The United States continues to focus on deterring the malign activities of Bashar al-Assad, his regime, cronies and foreign enablers, as well as terrorist groups,” Gacki said.