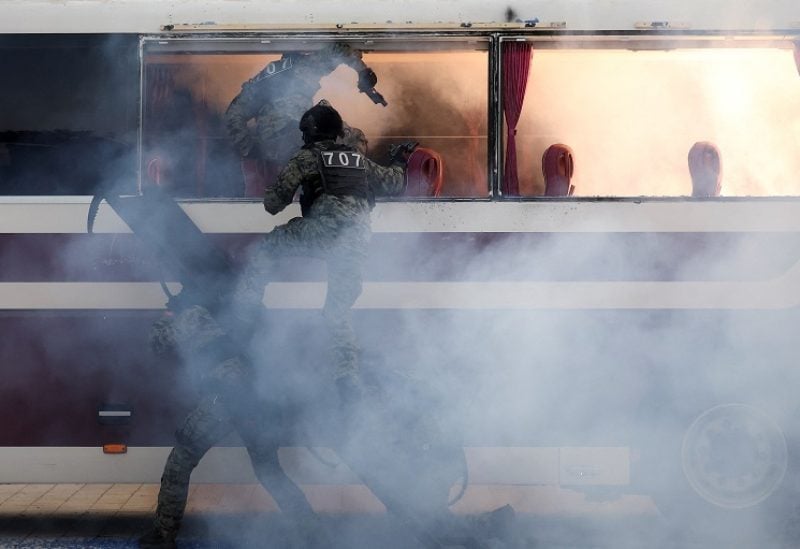 With hundreds of warplanes from both sides staging mock attacks 24 hours a day for the better part of a week, the United States and South Korea began one of their largest combined military air drills on Monday
The operation, called Vigilant Storm, will run until Friday, and will feature about 240 warplanes conducting about 1,600 sorties, the US Air Force said in a statement last week. That number of missions is the highest ever for this annual event, it added.
Pyongyang has condemned joint drills as a rehearsal for invasion and proof of hostile policies by Washington and Seoul. In protest of recent drills, North Korea has launched missiles, conducted air drills, and fired artillery into the sea.
The allies say such training is needed to counter potential threats from North Korea, which has staged a record number of missile launches this year, and has made preparations to resume nuclear testing for the first time since 2017.
Vigilant Storm will include variants of the F-35 stealth fighter from both the United States and South Korea, among other aircraft. Australia will also deploy an aerial refueling aircraft for the drills.
“(South Korea) and US Air Forces will work together with the joint services to perform major air missions such as close air support, defensive counter air, and emergency air operations 24 hours a day during the training period,” the US Air Force said. “Support forces on the ground will also train their base defense procedures and survivability in case of attack.”
On Friday South Korean troops finished the 12-day Hoguk 22 field exercises, which featured mock amphibious landings and river crossings, including some drills with US forces.