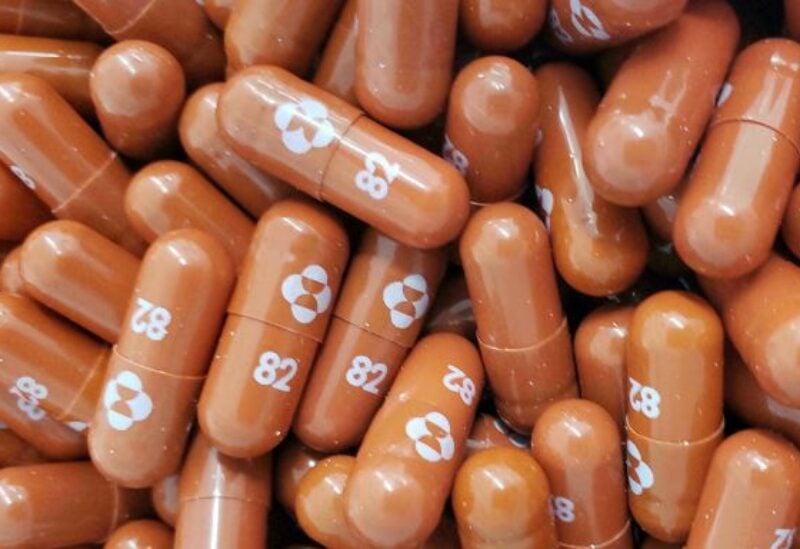 The United States Medicines Agency (FDA) granted urgent approval to Merck’s Covid-19 tablet for high-risk individuals on Thursday, only one day after Pfizer received approval for a similar pill.

Although vaccine remains the most effective instrument in the pandemic’s fight, scientists are encouraged by the coming of new oral medications, which should soon be available in pharmacies with a prescription.

The treatments from Pfizer and Merck expand “the arsenal of available treatments”, which can reduce the strain on the country’s health system, added Patrizia Cavazzoni.

Medically developed by Merck, a laboratory known as MSD outside the United States and Canada, can be taken within five days of onset of symptoms, and reduces the risk of hospitalization and death by 30 % among the fragile population, according to clinical trials carried out on 1,400 participants.

On Wednesday, the FDA cleared Pfizer’s treatment, marketed as Paxlovid, which reduces that same risk by 90%, according to clinical trials, and raises concerns about side effects.

Drugs from Pfizer and Merck, which do not target the virus’s constantly changing Spike protein, should be more resistant to newer variants like Omicron. According to the two companies, preliminary laboratory results support this hypothesis.

The Pfizer pill is a combination of two pills taken twice a day for five days. This pill may be given to high risk patients aged 12 years and over.

Merck’s treatment, called molnupiravir, is given with eight doses per day for five days. It has already been licensed in the UK and Denmark.

It works by entering the genome of the virus to cause mutations that limit its reproduction.

In its clearance document, the FDA stresses that the Merck pill should only be administered if other options are not available or not recommended.

The Pfizer pill, for example, does not work well with some treatments and is not recommended for patients with severe kidney or liver failure.

While clinical trials have not detected any major risks to patients for the two drugs, Merck’s is causing more concern.

The United States Medicines Agency has not approved the Merck pill for children under the age of 18 because it could affect bone and cartilage development.

It is also not recommended for pregnant women, due to potential risk to the fetus, but doctors can ignore it if the benefits outweigh the risks.

Preliminary results, which only took into account a portion of the trial participants, had initially suggested a 50% reduction in the rate of hospitalization and death in patients at risk, a figure ultimately reduced to 30 % on full results.

The United States bought 3.1 million Merck treatments and 10 million Pfizer treatments. Merck announced to AFP to be able to deliver “hundreds of thousands” in the coming days and three million by the end of January.

The country faces, two days before Christmas, the rapid advance of the Omicron variant, now the majority in the United States.