US asserts Iran presents one of its most complex challenges 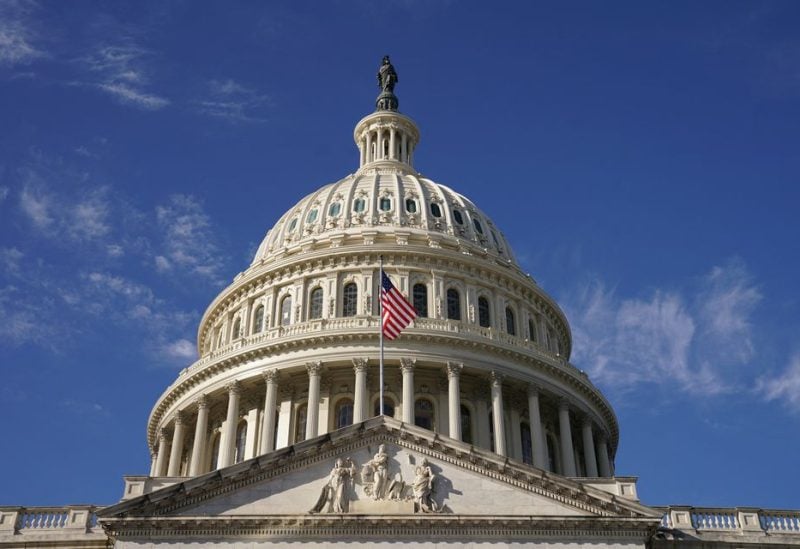 US administration described Iran as “one of the most complex challenges,” stressing that military cooperation between Tehran and Moscow had become a significant obstacle to a possible return to the 2015 nuclear deal.

Special Envoy for Iran Robert Malley is currently focusing heavily on supporting the rights of the Iranian people and confronting the “malign activities” of the regime in the Middle East, in addition to its support for the war that Russia is waging in Ukraine.

In a press conference, US State Department spokesman Ned Price refused to go into details about the reasons deputy special envoy for Iran, Jarrett Blanc, was leaving the State Department.

“The Department of Energy is a critical partner in shaping US policy on Iran’s nuclear program,” said the spokesman, adding that Blanc would remain involved in this issue and returning to his home agency after two years is a standard personnel move.

Commenting on Republican Senators Ted Cruz and Jim Risch saying that Iran is “Iran as one of the biggest crucial political challenges that the US is facing in 2023,” Price there was no denying “Iran presents one of the most complex challenges we face.”

He also referred to the Iranian protests and Tehran’s military support and security assistance to Russia.

Price questioned recent statements of Iranian officials about a possible return to the nuclear deal, saying there was an opportunity to put that proposition to the test just a few short months ago in September.

“There was a deal to mutually return to the JCPOA that was on the table that was approved by all parties,” he explained, noting that it went nowhere because the Iranians weren’t prepared to accept it, and in fact, they reneged on that deal.

He reiterated that the Joint Comprehensive Plan of Action (JCPOA) has been off the agenda for some months now.

“At the top of our agenda has been doing everything we can to support the universal rights of the people of Iran and to counter this burgeoning security relationship between Iran and Russia.”

Meanwhile, CNN reported that parts made by more than a dozen US and western companies were found inside a single Iranian drone downed in Ukraine last fall.

The assessment, shared with US government officials late last year, illustrates the extent of the Biden administration’s problem, which has vowed to shut down Iran’s production of drones that Russia is launching by the hundreds into Ukraine.

According to the assessment, of the 52 components Ukrainians removed from the Iranian Shahed-136 drone, 40 appear to have been manufactured by 13 American companies.

The remaining 12 components were manufactured by companies in Canada, Switzerland, Japan, Taiwan, and China, according to the assessment.

The White House created an administration-wide task force to investigate how US and Western-made technology, ranging from smaller equipment like semiconductors and GPS modules to larger parts like engines, has ended up in Iranian drones.

US officials are now looking at enhanced enforcement of these sanctions, encouraging companies to monitor their supply chains better and, perhaps most importantly, trying to identify third-party distributors who took these products and resold them.

“We are assessing further steps we can take in terms of export controls to restrict Iran’s access to technologies used in drones.”

Watson noted that the US is “looking at ways to target Iranian UAV production through sanctions, export controls, and talking to private companies whose parts have been used in the production.”

A separate probe of Iranian drones downed in Ukraine, conducted by the UK-based investigative firm Conflict Armament Research, found that 82 percent of the components had been manufactured by companies based in the US.