US changes travel warnings for 114 countries 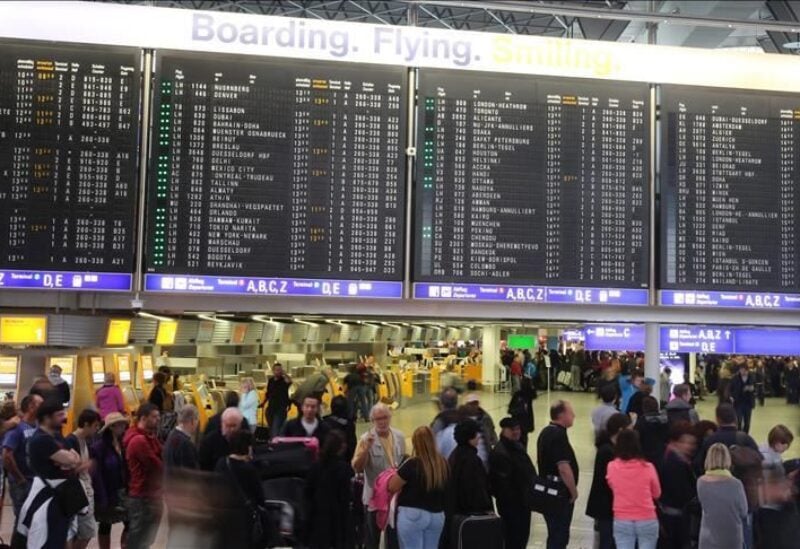 The US State Department updated travel warnings for dozens of countries worldwide on Tuesday, including Turkey.

In all, the department changed its travel advisories for 114 countries, according to a State Department statement. The majority of the revisions — 58 — were countries being upgraded from Level 4 Do Not Travel to Level 3 Reconsider Travel, including Turkey.

Other nations that saw their travel warnings loosened include Summer Olympics host Japan as well as France and Germany.

People who are thinking of visiting Japan should reconsider travel due to COVID-19, the department said as the East Asian country prepares to hold the Olympics beginning in late July. It pointed to the Center for Disease Control and Prevention’s (CDC) Level 3 travel warning, as it did with Germany and France and dozens of other nations.

Three countries — the British Virgin Islands, Samoa and Sudan — were downgraded to Level 4.