US Embassy in Kabul Urges US Citizens to Leave Afghanistan Immediately 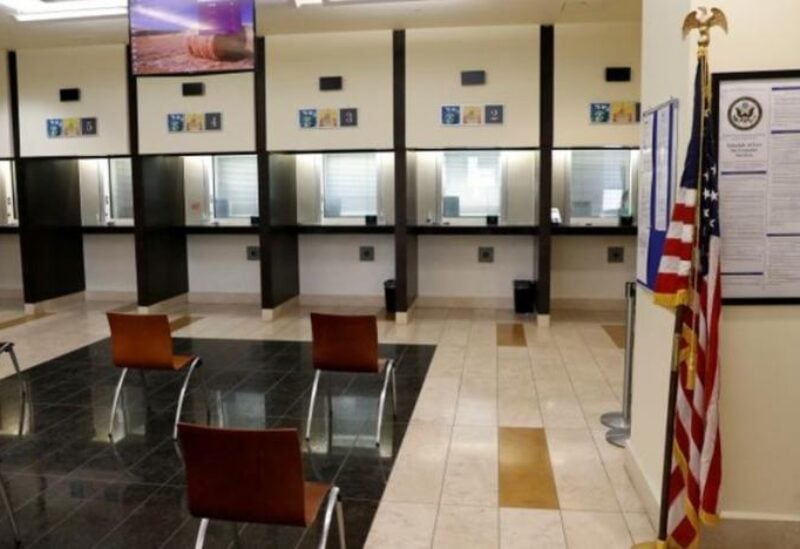 The United States on Thursday urged US citizens to leave Afghanistan immediately using available commercial flight options, a notice on the website of US Embassy in Kabul said, amid a speedy Taliban advance across the country.

Taliban fighters captured the strategic Afghan city of Ghazni on Thursday. This took them to within 150 km (95 miles) of Kabul, the latest in their rapid takeover as the United States withdraws its troops from the country, leaving the Afghan government to fight the group on its own.

“The US Embassy urges US citizens to leave Afghanistan immediately using available commercial flight options,” a notice on the embassy’s website said, and warned Americans about the capability of the mission at this time in serving citizens.

“Given the security conditions and reduced staffing, the Embassy’s ability to assist US citizens in Afghanistan is extremely limited even within Kabul,” the notice said.

The United States on April 27 ordered government employees out of its embassy in Kabul if their work could be done elsewhere, citing increasing violence in the city.

State Department spokesman Ned Price earlier this week said the official posture of the embassy has not changed, when answering questions about whether an evacuation of the embassy is more likely.

But he added that Washington was evaluating the threat environment around its embassy in Kabul on a daily basis.