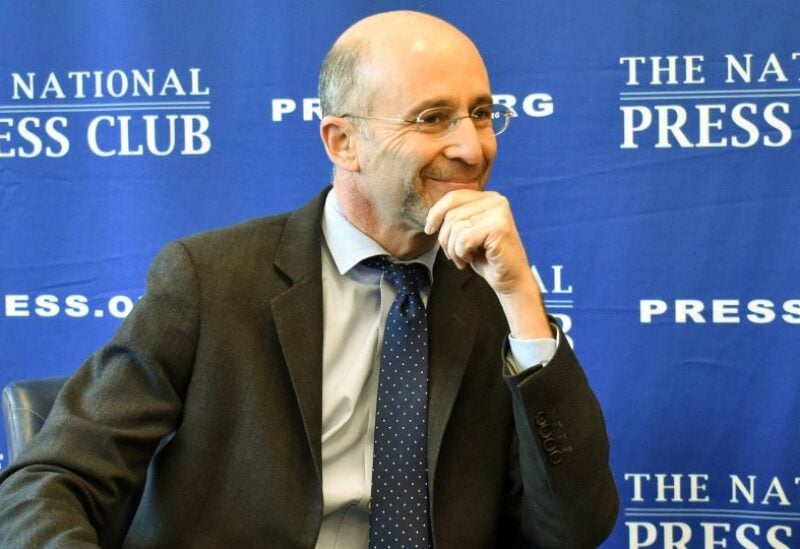 Robert Malley, the US Special Envoy for Iran, stated on Sunday that he does not believe a nuclear deal between Western powers and Iran is imminent.

“The sooner we get back into the deal, which is in our interest and presumably Iran’s interest,” Malley said at the Doha Forum international conference, “the more faithfully we implement it, and the more we can build on it to address the other issues between us and Iran, and between Iran and the region.”

A senior adviser to Iran’s supreme leader, Kamal Kharrazi, said earlier on Sunday at the Doha Forum that a nuclear deal between Tehran and world powers was imminent, but that it could only happen if the US demonstrated political will.

“Yes, it’s imminent. It depends on the political view of the United States,” said.