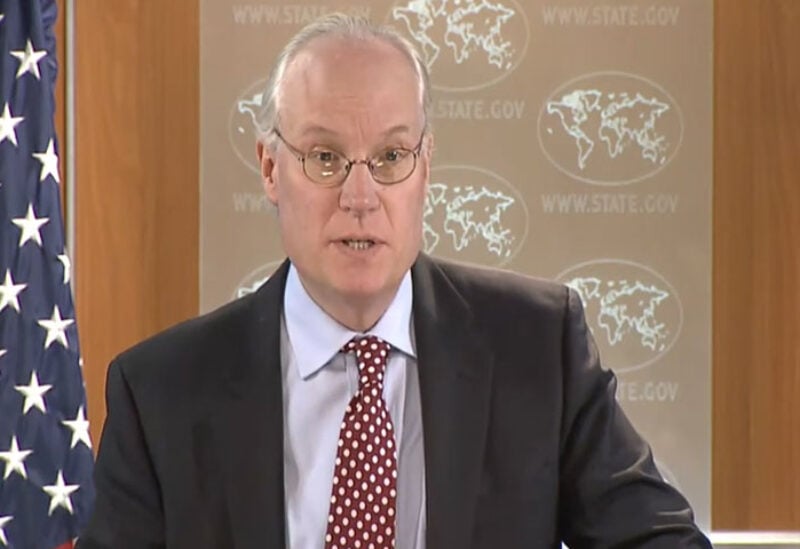 US Special Envoy for Yemen Tim Lenderking for Yemen said Friday that Saudi Arabia is supporting the US initiative to end the war in Yemen, but the Iran-backed Houthis have not shown the same responsiveness.

“The Saudi leadership is prepared to address the conflict … and they’re providing full support for my efforts,” Lenderking said.

But he added: “I’m looking for the same response from the other side,” in reference to the Houthis.

Lenderking, who recently returned from a three-week trip to the region, said a ceasefire plan had been presented to the Houthis. He did not touch on his first meetings with Houthi officials, which was previously reported.

“We now have a sound plan for a nationwide ceasefire … that would immediately address Yemen’s dire humanitarian situation,” he said.

That plan has been with the Houthis for “a number of days.”

The Houthis have escalated an offensive on Yemen’s Marib, one of the government’s last strongholds in the north. And they appear disinterested in a ceasefire at this moment.

“Tragically, and somewhat confusingly for me, it appears that the Houthis are prioritizing a military campaign to take Marib,” Lenderking said during a webinar with the Atlantic Council think tank.

The US official warned that if the Houthis did not respond to the ceasefire plan, “the country will spiral into greater conflict and instability.”

Lenderking also said the Houthis were a “significant player” in Yemen and they needed to be acknowledged. “I don’t think you can operate by denying that reality,” he said, adding that the US “never said the Houthis have no role in Yemen.”