US forces establish third military base in Syria’s Qamishli 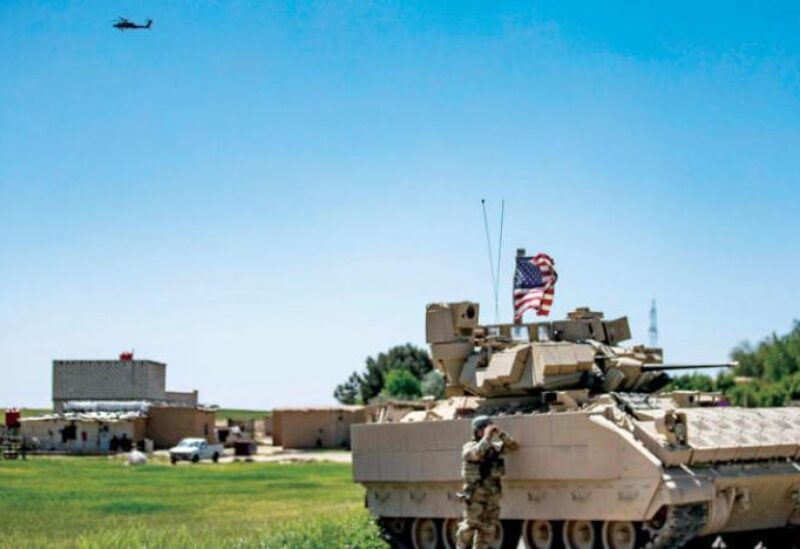 US forces established a third military base in Syria’s northeastern province of Hasakah on Saturday, a war monitor reported.

According to the Syrian Observatory for Human Rights (SOHR), the new military base was set up in Naqara village, three kilometers southwest of Qamishli city in Hasakah province.

Separately, reliable SOHR sources in Deir Ezzor’s countryside reported that Iran-backed militias have been redeployed in the area, fearing possible attacks by international coalition reconnaissance drones on their positions.

They confirmed that explosions that rocked al-Omar oil field base in Deir Ezzor’s countryside were caused by military drills by coalition forces in the base.