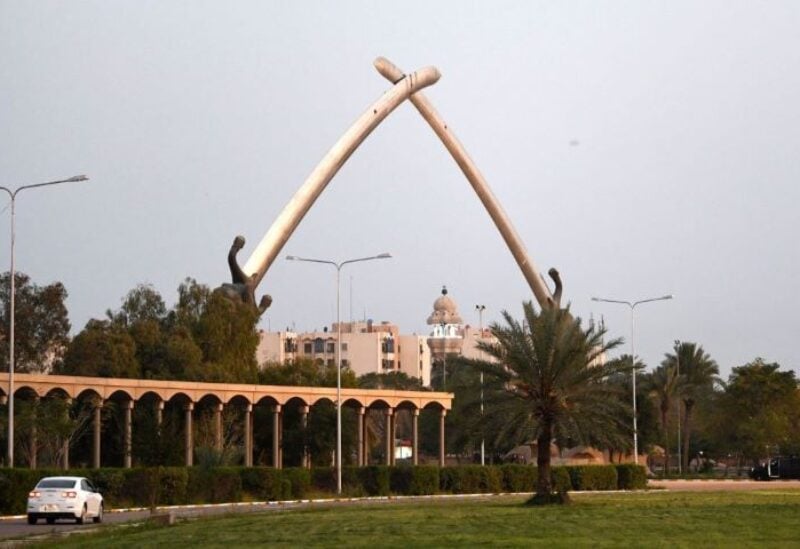 US embassy across the Tigris river in Iraq's capital Baghdad

Iraqi security officials said that US forces shot down an armed drone above their embassy in Baghdad on Monday night, hours after a rocket attack on a base housing US soldiers in the west of the country.

American defense systems fired rockets into the air in Baghdad, according to AFP reporters, with Iraqi security sources saying the salvos took out a drone that was laden with explosives.

Since the start of the year, 47 attacks have targeted US interests in the country, where 2,500 American troops are deployed as part of an international coalition to fight ISIS.

Six of them involved these kinds of drones, a tactic that poses a headache for the coalition as the aircraft can evade air defenses. 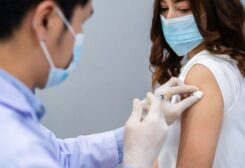 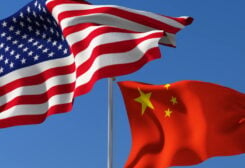