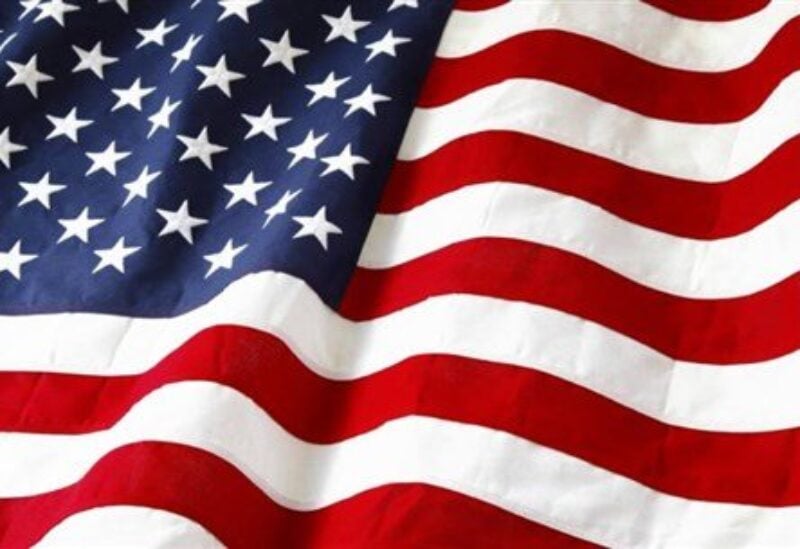 The United States on Tuesday imposed sanctions on two military leaders of the Iran-backed Houthi movement in Yemen, accusing them of prolonging the country’s civil war and exacerbating the humanitarian crisis.

“The United States condemns the destruction of civilian sites by the Houthi militants designated today. These individuals command forces that are worsening the humanitarian crisis in Yemen,” Director of the Office of Foreign Assets Control Andrea Gacki said in the statement.

The Treasury said the action was being taken under an executive order issued by then-President Barack Obama in 2012 that aims to freeze the assets of people threatening the peace, security or stability of Yemen.

The new sanctions were issued as President Joe Biden has withdrawn support for a Saudi Arabia-led military campaign in Yemen, declaring that the six-year war, widely seen as a proxy conflict between Saudi Arabia and Iran, “has to end.”

The Treasury said Iran has intensified the conflict by providing direct financial and materiel assistance to the Houthis, including small arms, missiles, explosives and unmanned aerial vehicles, or drones, that have been used against the internationally recognized Yemeni government.

The Treasury said Al-Sa’adi has received extensive training in Iran and helped smuggle weapons into Yemen, while al-Hamzi has acquired Iranian-made weapons for use in the civil war, including in drone strikes.

The action bans U.S. persons from engaging in transactions with the Houthi leaders and blocks any property they may have under U.S. jurisdiction.