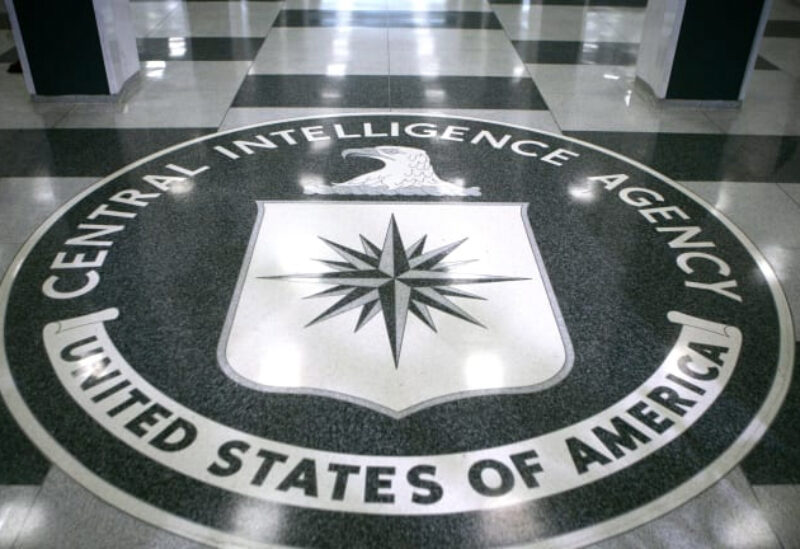 The US Secret Service has issued an arrest warrant for a Russian hacker who stole the identities of 22 of the 75 living US Congressional Medal of Honor recipients, The Daily Beast reported.

According to the arrest warrant, seen by the media outlet, the personal data was stolen to buy Apple products and luxury watches worth about $55,000 from American military exchanges. The Secret Service notes that the purchased goods were delivered to at least 20 different addresses in the United States and then shipped to a Russian city, where a training academy of the Federal Security Service (FSB) is located.

The news outlet notes that the hacker used re-shippers, who received parcels with goods and then sent them to other addresses both in Russia and the United States.

In 2020, the FTC received more than 50,000 identity theft complaints from military personnel, with an average cost of fraudulent activities estimated at $600, roughly double the $311 lost to scammers by civilians.