US Intensifies Planning for Emergency Evacuation of Embassy in Afghanistan, Reports Say 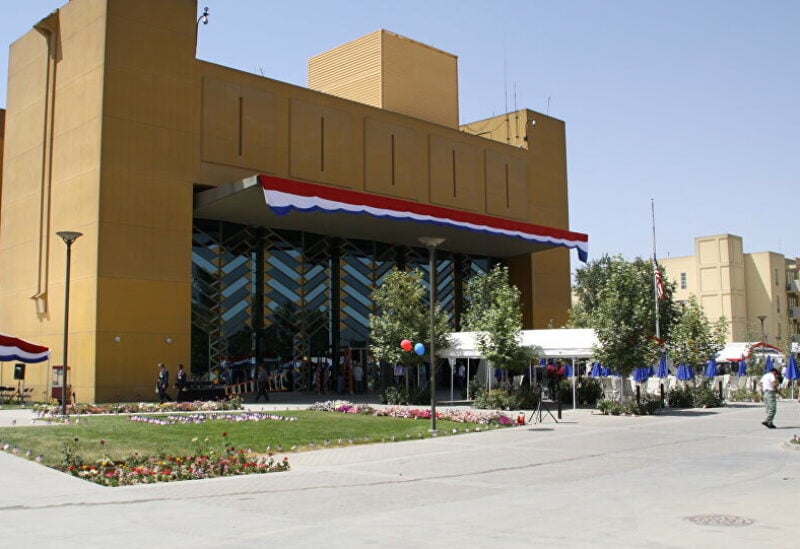 The United States ramped up planning for an emergency evacuation of its embassy in Kabul, as the US troops continue their withdrawal from Afghanistan and concerns linger over the security in the conflict-torn country after their departure, the Wall Street Journal reported, citing US officials.

Not only diplomats but also thousands of US citizens in the country could be evacuated; however, while the preparations have been sped up, there is currently no need for immediate evacuation, the newspaper reported Friday.

The plans are mostly classified, but the US is now keeping helicopters at the nearby Kabul airport that could be used for a possible evacuation, officials told the newspaper.

US President Joe Biden on Friday expressed concern over the internal issues the Afghan government is facing, although he said the US was still “on track” with the plan to pull out most of troops in the next two months.

As the US troop drawdown continues, the Taliban movement has captured several districts in the north of the country. The US intelligence estimates that the government of Afghanistan could collapse six months after the withdrawal of American troops, the Wall Street Journal reported last month.

The withdrawal of foreign troops was one of the points in the peace agreement the United States signed with the Taliban in February. The launch of the intra-Afghan dialogue was another point.